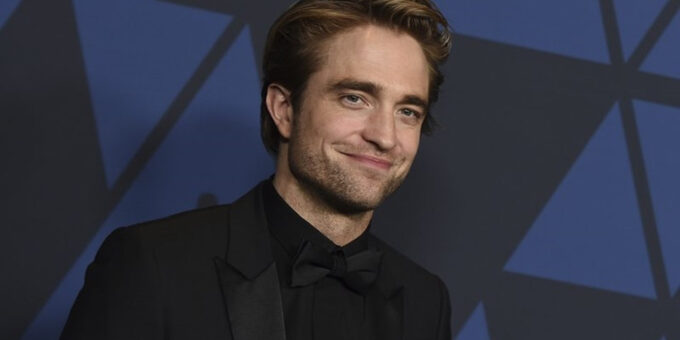 
Robert Pattinson is currently awaiting the release of Tenet and The Batman (Photo: AP Images).

Hollywood star Robert Pattinson has quite a few films to look forward to. However, his most awaited projects have to be the Christopher Nolan directorial Tenet and Matt Reeves’ take on The Batman. While Tenet is slated to release this year itself (July 17), The Batman won’t hit the big screen until next year.

Recently, the actor spoke to GQ about the two films and why he chose to do them.

Speaking about Tenet, Robert Pattinson admitted that he doesn’t remember a fair bit of the movie. “I totally forgot, like, I’d totally forgotten a lot of the character stuff.” Adding that he is yet to see the final product, the actor said, “Even if I had seen it, I genuinely don’t know if I’d be able to… I was just thinking, I just called up my assistant 20 minutes ago: ‘What the f**k do I say? I have no idea.’”

Christopher Nolan, on the other hand, thinks that Pattinson’s claims about not knowing the plot of the film is only partly true.

“The interesting thing with Rob is, he’s slightly f***ing with you. But he’s also being disarmingly honest. It’s sort of both things at once. When you see the film, you’ll understand. Rob’s read on the script was extremely acute. But he also understood the ambiguities of the film and the possibilities that spin off in the mind around the story. And so both things are true. Yes, he’s f***ing with you, because he had a complete grasp of the script. But a complete grasp of the script, in the case of Tenet, is one that understands and acknowledges the need for this film to live on in the audience’s mind, and suggest possibilities in the audience’s mind. And he was very much a partner in crime with that,” the director told the GQ.

In the same interview, Robert Pattinson spoke about his other highly anticipated project as well — The Batman.

Speaking of comparisons and the earlier versions of the DC character, the actor told GQ, “I kind of like the fact that not only are there very, very, very well-done versions of the character which seem pretty definitive, but I was thinking that there are multiple definitive playings of the character. I was watching the making of Batman & Robin the other day. And even then, George Clooney was saying that he was worried about the fact that it’s sort of been done, that a lot of the ground you should cover with the character has been already covered.”

“And then there’s Christian Bale, and Ben Affleck’s one. And then I was thinking, it’s fun when more and more ground has been covered. Like, where is the gap? You’ve seen this sort of lighter version, you’ve seen a kind of jaded version, a kind of more animalistic version. And the puzzle of it becomes quite satisfying, to think: Where’s my opening? And also, do I have anything inside me which would work if I could do it? And then also, it’s a legacy part, right? I like that…In some ways it’s, I don’t know… It makes you a little kind of spicy,” Pattinson concluded.

Robert Pattinson tasted phenomenal success after playing the role of Edward Cullen in the vampire franchise, The Twilight. However, he later shifted his interests and went on to feature in a slew of independent films like Good Time, Little Ashes, Cosmopolis and The Lighthouse among more.

Tenet and The Batman mark the actor’s return to mainstream Hollywood.