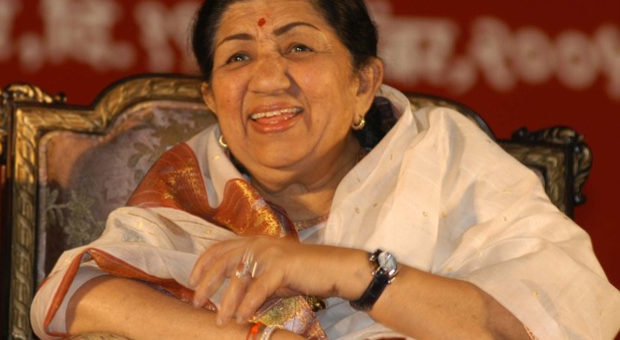 The Maharashtra government announced a public holiday on February 7 to mourn the death of veteran singer Lata Mangeshkar. A two-day “state mourning” will be observed to Lata Mangeshkar who passed away on February 6 morning following multiple organ failure. She was admitted to Breach Candy Hospital, Mumbai, where the singer was being treated after testing COVID-19 positive on January 8, 2022.

In the memory of the legendary singer, as per reports, the central government announced two-day national mourning will be observed in the memory of Lata Mangeshkar. The National flag will be flying at half-mast for two days, as a mark of tribute, from February 6 to February 7 throughout India. A state funeral will be accorded to the late Bharat Ratna recipient at Shivaji Park on Sunday evening at 6:30 pm. Prime Minister Narendra will be attending the state funeral. As per reports,

According to the reports, the West Bengal government has declared a half-day holiday on Monday. They have also urged the administration to play the singer’s songs at important crossings all over the state for the next 15 days.

According to PTI, Brihanmumbai Municipal Corporation (BMC) Commissioner Iqbal Singh Chahal said that they have arranged “25 kg sandalwood for Lata Mangeshkar’s cremation along with other necessary things. Around 2,000 sq ft of the park’s area has been barricaded for the funeral proceedings.”

Apart from politicians from Maharashtra, Prime Minister Narendra Modi will arrive in Mumbai on Sunday for the state funeral.

Manchester: Muslim culture and art to be celebrated at week-long Salaam Festival
2022-05-21