Actor Rhea Chakraborty who was late actor Sushant Singh Rajput’s former girlfriend, has been the subject of an investigation by three central agencies since the past year. As part of the investigations conducted post the Kedarnath actor’s death, Chakraborty was questioned by the Narcotics Control Bureau (NCB) which was probing a drugs angle. Now, a news channel has reportedly accessed Chakraborty’s chargesheet where she makes some damning allegations against Rajput’s sister Priyanka Singh, brother-in-law Siddharth and actor Sara Ali Khan. 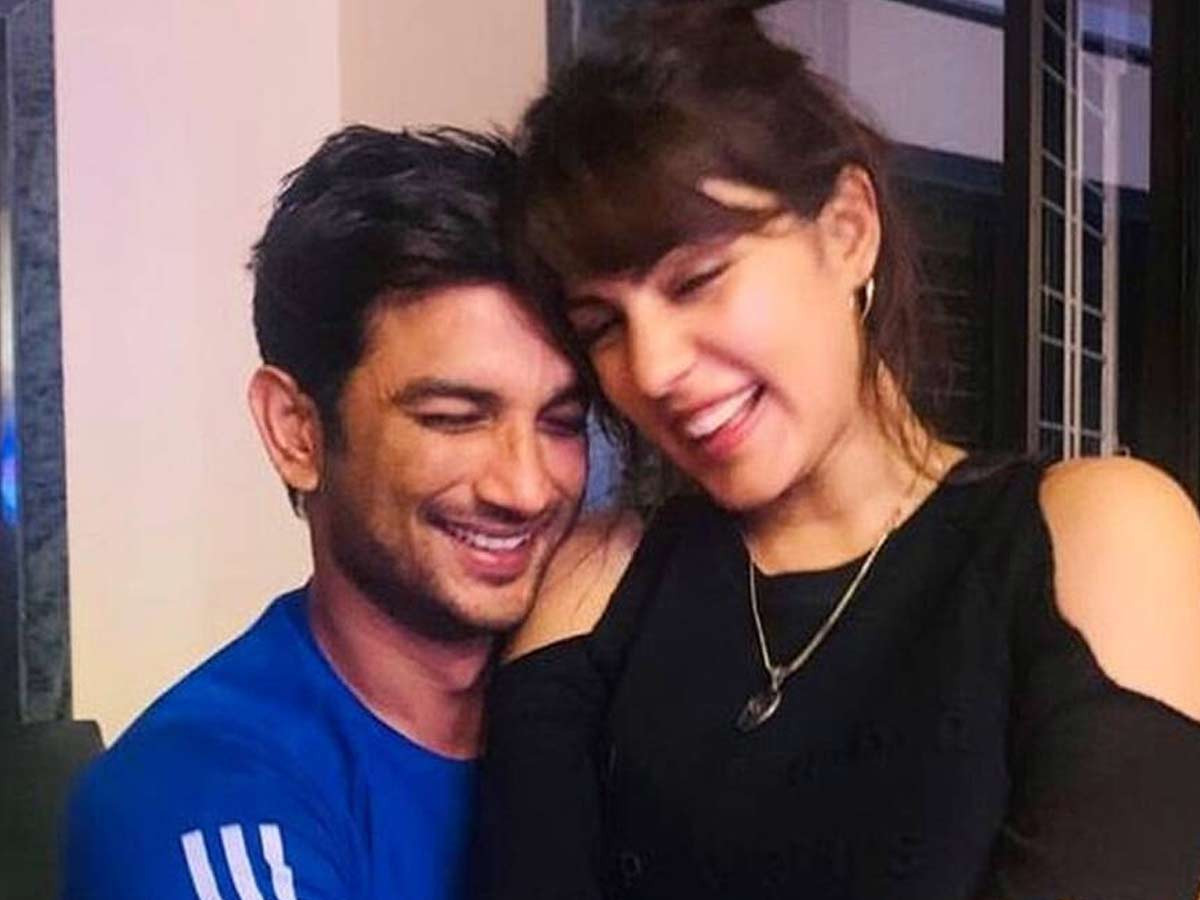 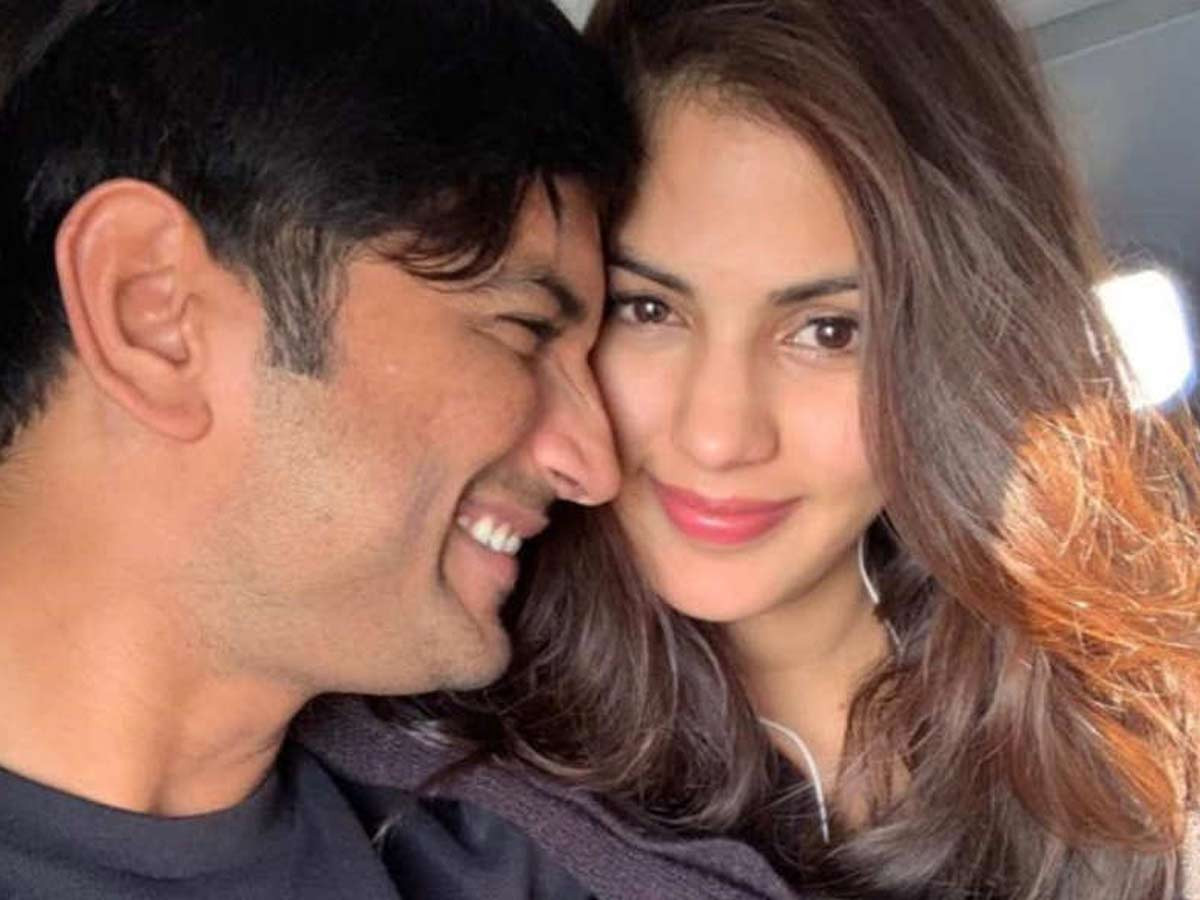 According to Chakraborty’s statement, Sara Ali Khan had hand rolled marijuana joints or ‘doobies’ with her and they had smoked the same. She made this statement in connection with a chat that took place between the two actors on June 4, 2017. According to ETimes, Chakraborty also revealed that Rajput’s sister, Priyanka and his brother-in-law Siddharth would consume drugs along with him, besides also procuring them for him. “I would also like to add that on 08 June 2020, Sushant Singh Rajput received a WhatsApp msg from his sister Priyanka Singh telling him to take Librium 10 mg, Nexito, etc. which are drugs under the NDPS Act, 1985. She has also provided a prescription from Dr. Tarun who is a cardiologist and has marked Sushant for OPD patient, without consulting or meeting, or online consultation with Sushant. These medicines are not to be given or administered without a psychiatrist’s consultation,” she further said.