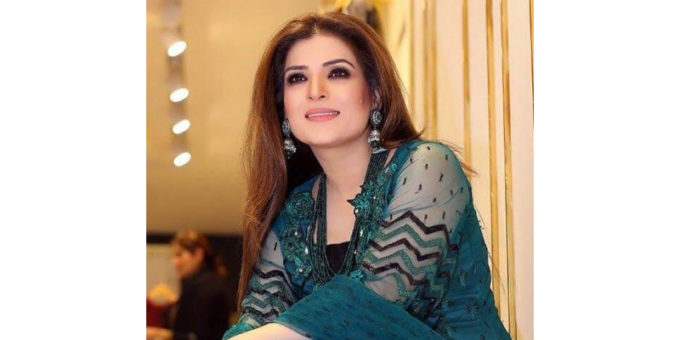 In a statement, the actress said that the government should think about displaying Pakistani content in China and Turkey for promotion of film industry.

Pakistani movies should also be dubbed in Chinese and Turkish languages, she recommended.

The CFL season on the bubble: Why Moe money and the Pallister pitch won’t save Canadian football in 2020

Priyanka Chopra spied on Nick Jonas and her mother, refused to be his date for President Obama’s farewell: love story in 20 photos
2021-07-17

Ukraine to receive more US Javelin and Stinger missiles within days, official says
2022-03-20