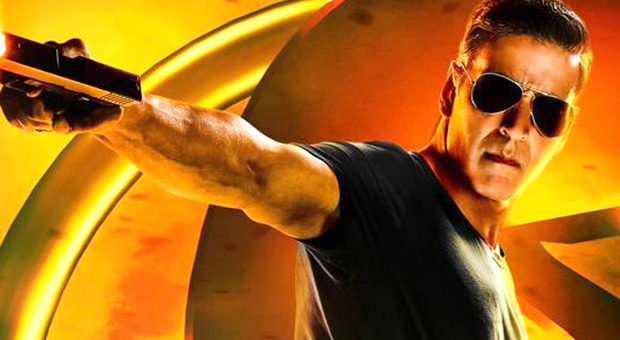 The Akshay Kumar starrer that released a few weeks back has been doing roaring business. However, it seems that the makers and incidentally also the distributors of the film Reliance Entertainment have run into issues with Carnival Cinemas. In fact, the makers of Sooryavanshi have discontinued the screening of the film from all Carnival properties effective yesterday – Saturday 20th November.

The reason behind this sudden decision is apparently the non-payment of dues from Carnival towards the distributor share. As per the agreement, all the multiplex chains were issued directives to transfer the distributors share to Reliance Entertainment twice a week, once on Monday for weekend collections and the other on Friday for collections done on weekdays. But, as per Reliance, Carnival chain defaulted on the payment of the last four days of the first week. Following this, the chain later defaulted on paying the dues from the second weekend and second week as well which prompted Reliance Entertainment to pull the film from Carnival properties.

Interestingly, this isn’t the first time the Carnival chain was indebted to Reliance Entertainment. As per the production – distribution house, the chain owed them around Rs. 1.35 cr., even before the pandemic hit. But, the two parties reached a consensus to settle the payments in due course of time. As for Sooryavanshi, the film was released and played at 66 properties of Carnival Cinemas, while the others are yet to open. According to sources close to Bollywood Hungama, Carnival had registered NETT collections of approx. 5.44 cr. for Week 1 and approx. 1.9 cr. during the Week 2.

As per reports, even the Punjabi film Honsla Rakh was discontinued from Carnival properties after the chain defaulted in the transfer of distributor share. This is not the first time that Carnival has run into issues. In September 2021, some employees had cried foul over unpaid dues and unprofessional conduct and had exposed how employees were forced to sell milk and vegetables.

According to The Economic Times report, the company’s current debt is more than Rs. 700 crores and quoted a source that it tried to grow very fast, though it never had the financial might like PVR, INOX or Cinepolis.

According to Reliance Entertainment, the shows of Sooryavanshi have resumed from today across all the properties of Carnival following the resolution of the dispute.

Hammad Azhar, Miftah Ismail spar on Twitter over use of furnace oil for power generation
2021-12-27