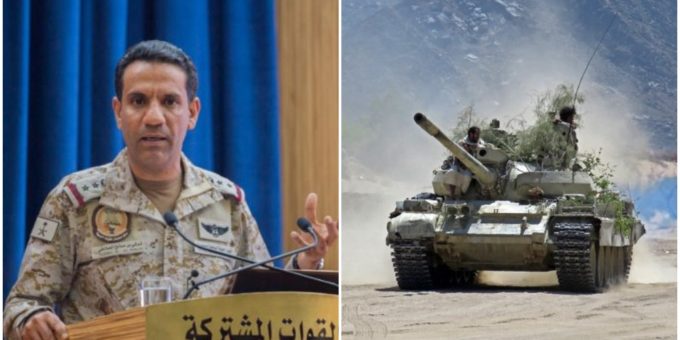 
LONDON: The South African government’s withdrawal of support for a beauty pageant contestant intent on competing in Israel has been welcomed by human rights groups.


The government said it had “proven difficult” to convince the Miss South Africa pageant organizers to “reconsider their decision” to participate in the Miss Universe competition, due to be held in Israel in December.


“The atrocities committed by Israel against Palestinians are well documented,” said the government, adding that “as the legitimate representative of the people of South Africa,” it “cannot in good conscience associate itself with such.”


The Miss Universe pageant is an international beauty competition watched by millions every year in which women compete by way of appearance and talents to be declared Miss Universe.


South African human rights group Africa4Palestine said it welcomes the government’s decision not to support the country’s candidate in Israel.


“This year’s Miss Universe pageant serves as nothing less than a sanctions busting Israel propaganda trip. Our South African government and our people are well aware of the Israeli regime’s well documented human rights violations and Apartheid policies,” it said in a statement.


“Endorsement or association with Israel would fly in the face of our history and current position that there should be no normal relations with an abnormal regime.”


Rights groups have condemned Israel’s treatment of the Palestinians as “apartheid,” a racially delineated two-tier society.


As the original apartheid state, South Africa has consistently taken a hard line against Israel’s treatment of the Palestinians.


It has downgraded its diplomatic relations with Israel and withdrawn its ambassador for two years.


President Cyril Ramaphosa said this year: “As long as that struggle persists we will be on the side of the Palestinians … We will always be on the right side because we know what is happening there.”


He added: “It’s gross apartheid taking place there, and we cannot but countenance a situation which is a duplicate or replica of what we went through, that we are not going to apologize for.”


Other issues have also contributed to the deterioration in relations between the two states. Last week, Africa4Palestine said, South African diplomat Lesiba Machaba was “assaulted, man-handled and abused by Israeli police near (the Palestinian city of) Ramallah.”


Footage emerged online of him arguing with Israeli soldiers and accusing them of “harassing people for picking olives.” An Israeli soldier is seen accusing him of coming to the location to “make problems.”


Africa4Palestine said: “(Miss South Africa CEO) Stephanie Weil and the Miss South Africa company has done damage to our image as a nation and threatens to undermine our principled government position by being ‘ambassadors for South Africa’ in a country where we have no official ambassador — and for good reason.”


It added: “We hope that Weil and Miss South Africa, the company, allows Miss SA to withdraw from the competition due to take place in Israel on the land of disposed Palestinians.”