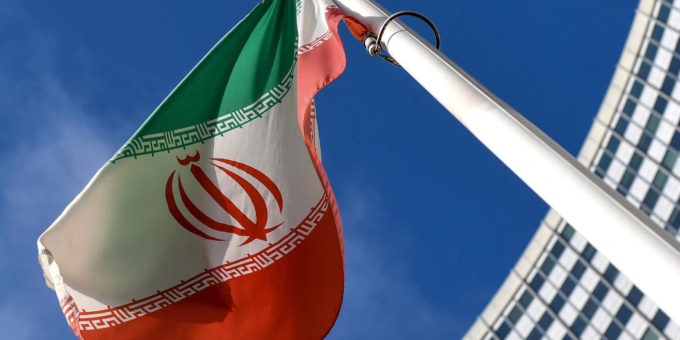 DUBAI: Iran’s top diplomat to Yemen died on Tuesday after reportedly contracting the coronavirus, the country’s state TV said.
The death of Ambassador Hassan Irloo came after he was recalled from war-torn Yemen for what Iran described as medical treatment.
State-run media in Iran said he had become infected with the virus in Yemen.
The Wall Street Journal earlier reported that Irloo was being removed from his post over growing strains between Iran and the Houthis, who hold Yemen’s capital, Sanaa.
The US State Department under then-President Donald Trump had described Irloo as a member of Iran’s powerful paramilitary Revolutionary Guard.

Opinion | Facts Alone Aren’t Going to Win Over the Unvaccinated. This Might.

SCOOP: Ranveer Singh charged 83 makers Rs. 20 cr. as his remuneration; also has a profit share in the film : Bollywood News