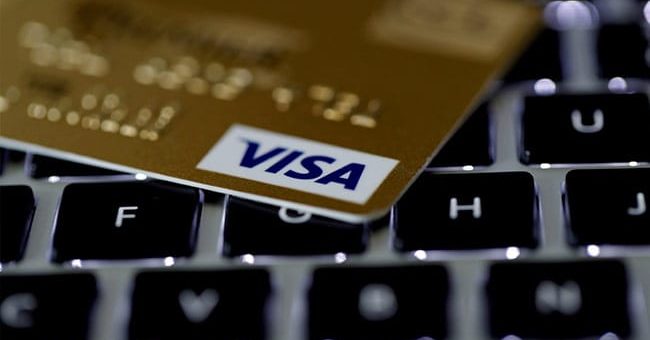 A day after Reserve Bank of India (RBI) barred Mastercard from adding new customers from July 22, 2021 onwards in the country, RBL Bank announced that it has signed up Visa Inc for its credit cards. The central bank had barred Mastercard for violating data storage rules of 2018, which require foreign card networks to store India-related payments data only in the country.

Here are some key points related to the entire development: