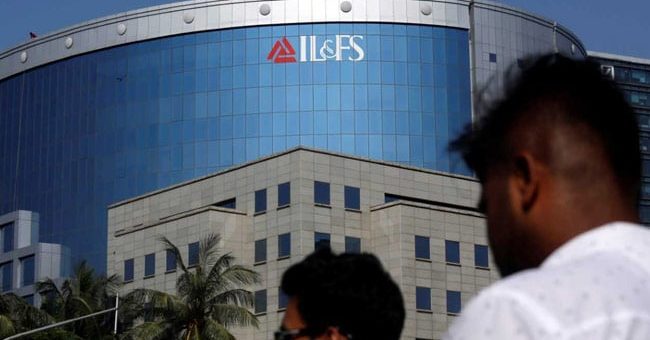 IL&FS and its subsidiaries had a total debt pile of nearly Rs 91,000 crore when crisis hit

Ravi Parthasarathy, the former chief of debt-ridden lender IL&FS, has been arrested in Chennai, officials have said.

He was named in a complaint to Chennai’s Economic Offence Wing by some investors for allegedly cheating them.

The First Information Report (FIR) was filed in September last year by Chennai-based 63 Moons Technologies Ltd. The company alleged it has been cheated of Rs 200 crore by IL&FS. Some investors also filed a complaint.

Mr Parthasarathy left Infrastructure Leasing and Financial Services Ltd (IL&FS) in June 2018 after working with the company for over 30 years.

A massive financial crisis in IL&FS in 2018 had shaken the markets. When the crisis became known, IL&FS had infrastructure and financial assets worth more than Rs 1.15 lakh crore. The government had said the company’s debts were the result of mismanaged borrowings in the past.

IL&FS and its subsidiaries had a total debt pile of nearly Rs 91,000 crore.

The government then took over as debt defaults by the infrastructure group led to fears of contagion in the markets and a liquidity crisis.