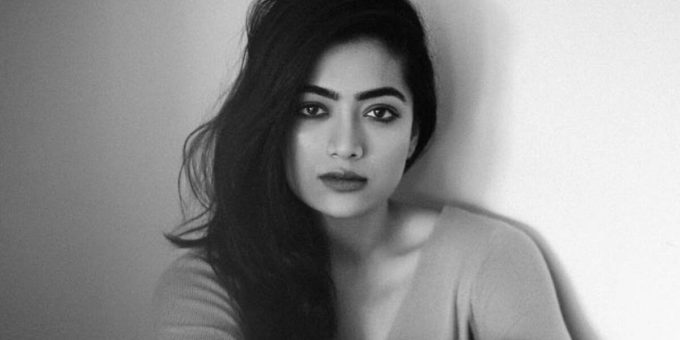 Rashmika Mandanna is basking in the success of her latest release Pushpa The Rise, but the actor knows how to keep it real. While one might think that actors live a glamorous life, Rashmika gave her fans a sneak peek at what goes into maintaining the perfect image. On Tuesday, Rashmika took to her Instagram stories and shared a photo of her arm and talked about the pain that she has to go through to keep it hairless.

She shared, “Any of you want to become an actor for just the good part of it.. don’t! There’s a lot that goes into it.. For example: the n number of times you have to get lazer done.. damn.. it hurts so bad!”

Rashmika Mandanna shared this on her social media.

Rashmika Mandanna’s Pushpa The Rise is minting moolah at the box office. In an earlier chat with the press in Hyderabad, Rashmika spoke about her character in the film and said, “I did a raw role for the first time. As a film, Pushpa looks super raw. But what I always keep saying is director Sukumar has created a unique world for the film. It was like never before and never after kind of product. As I said at the pre-release event, ‘Pushpa is for my Srivalli’. Srivalli is a cunningly playful character.”

According to the makers of Pushpa, the film has raked in a whopping Rs 173 crores from its worldwide ticket sales.

“Our film Pushpa is creating all-time box office records both within the country and overseas. We never expected such a huge response. The film has grossed Rs 173 crore with around Rs 85 crore share since its release on December 17. We are expecting that the movie will continue to generate tremendous revenue in the upcoming days as well,” said Pushpa producer Naveen Yerneni.

End-Of-Year ‘Magical Music’ Round-Up from Some of Our Favorite Artists of 2021!

Bigil Movie Review: Vijay Dominates the Film That is Supposed to be on Women’s Empowerment
2019-10-27

Four killed, including baby, as car ploughs into pedestrian zone in Germany
2020-12-01