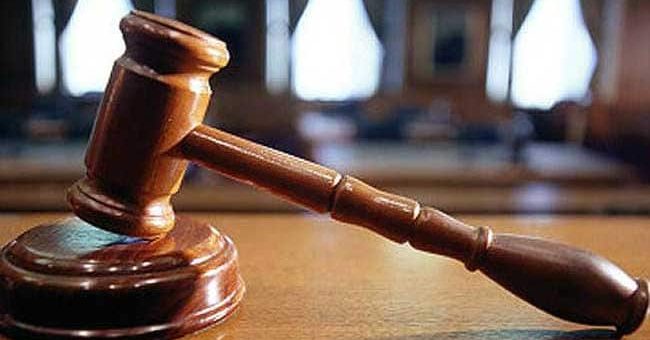 A court in Surat today sentenced a 27-year-old man to life imprisonment “for the remainder of his natural life” in a case of rape and murder of a five-year-old girl in April this year.

After the court of special POCSO judge PS Kala pronounced the sentence, the convict, Sujit Saket, got enraged and threw his slippers towards the judge. The footwear missed the target and fell near the witness box.

According to the prosecution, the convict, a resident of Madhya Pradesh, raped and murdered the girl on April 30. The victim was the daughter of a migrant labourer.

On finding the child alone, the convict kidnapped her under the pretext of getting her a chocolate.

He took the girl to an isolated place, where he committed the crime and strangled her, the prosecution said.

A first information report, or FIR, was filed against the man.

The court considered the statements of 26 witnesses examined by the prosecution. The court also considered 53 documentary evidence before pronouncing the order.

Nawaz Sharif’s return to country will have no effect on PM Imran Khan: Sheikh Rasheed