On Wednesday, Ranveer Singh and Deepika Padukone graced the red carpet at the Red Sea Film Festival in Jeddah. The couple promoted their upcoming movie 83, which was also screened at the festival. Director of 83, Kabir Khan, his actor-wife Mini Mathur, former Indian Cricket team captain Kapil Dev and his wife Romi and former cricketer Mohinder Amarnath also joined the couple on the red carpet.

Ranveer and Deepika Padukone will be seen portraying Kapil Dev and his wife Romi respectively in 83. Ranveer wore a chequered yellow and black suit, paired with a silk scarf, a hat and dark sunglasses. Deepika on the other hand adorned a pink gown with frill details. Kapil Dev looked smart and sharp in a black suit while his wife Romi donned a golden saree. 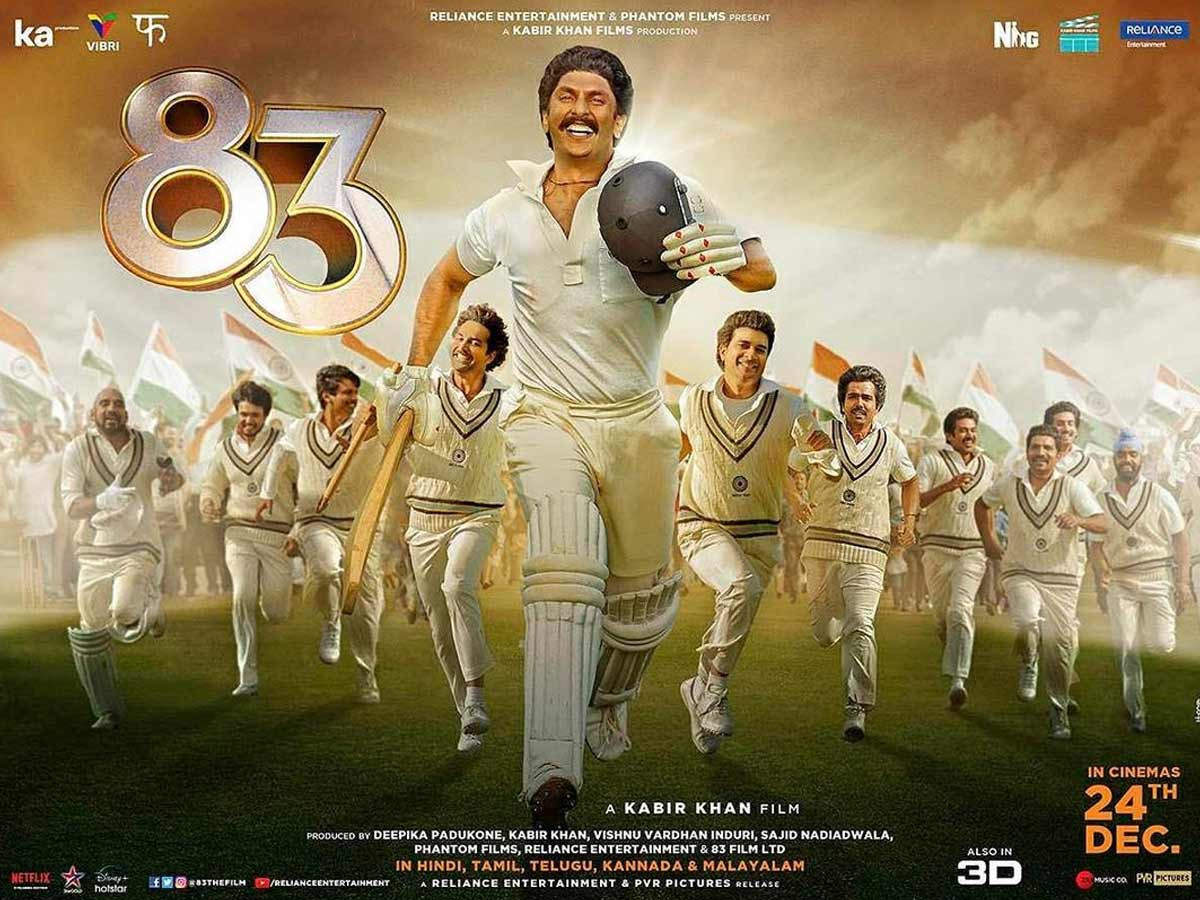 83 narrates the story of India’s first-ever Cricket world cup victory in 1983. The team led by Kapil Dev lifted the World Cup in 1983 and etched their names in history books. A couple of days back, Kapil Dev while talking about the historic victory and the movie said,  “After watching the trailer I am very emotional, but let’s wait for December 24 to see the end product. I can’t say anything till it is released.”

Anna Duggar to In-Laws: How Dare You Turn on Josh?!? You’re Dead to Me!

Ranveer and Deepika twin at the airport, give major couple fashion goals
2021-04-15