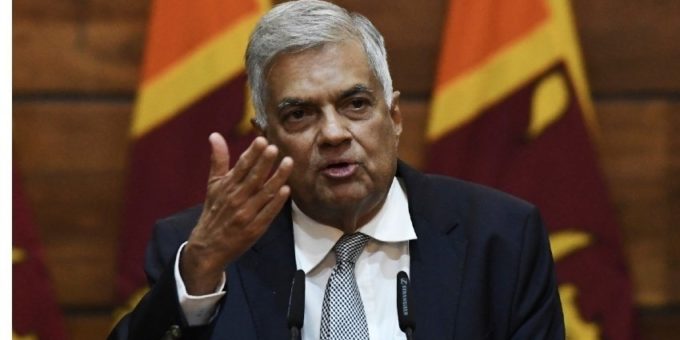 Speaking to reporters on Monday (10), Kariyawasam said his name along with the names of Ravi Karunanayake, Vajira Abeywardena, and Daya Gamage were nominated for the post.

” We believe we can restructure the party and think about the future,” said Akila Viraj Kariyawasam adding a final decision on the new leader of the party will be made on Wednesday and the recommendation would be presented to the Working Committee of the United National Party.

The United National Party will arrive at a conclusion on its National List nominee after reaching a decision on the new leader of the UNP, said the party’s, General Secretary.