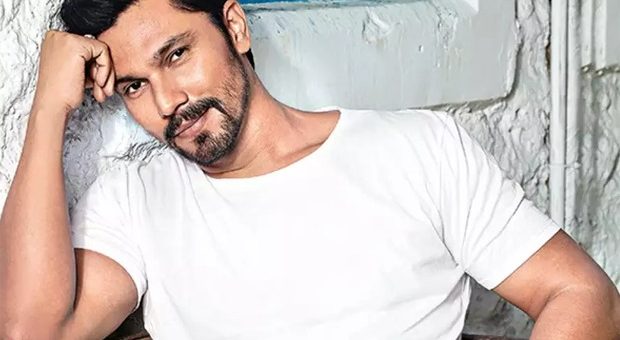 With restrictions on the lockdown are slowly being lifted, with due permission, film and TV shootings will soon resume. As filmmakers are looking forward to getting back on the sets, they are seeking necessary measures in order to conduct filming. Randeep Hooda is set to star in an upcoming film Mard which is majorly set in Lucknow.

Producer Rahul Mittra has conducted talks with Uttar Pradesh government — including Raju Srivastav, chairman, Uttar Pradesh Film Development Council – in order to seek permission to shoot. The filmmaker said that the change of location is not feasible considering the major portion has to be filmed in Lucknow. He said he can’t compromise on it since the location is the real hero of his story.

They are hoping to hear back soon from the government. The producer thinks they won’t be able to shoot before August.