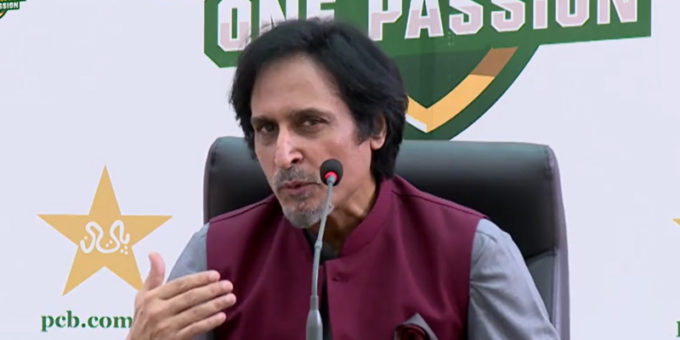 Pakistan Cricket Board Chairman will assume the position of the its chief executive as well, following the resignation of Wasim Khan, sources have revealed.

Former Pakistan fast-bowler Aaqib Javed is set to be appointed the head of the National High-Performance Centre while former wicket-keeper Moin Khan will be offered the position of the national side’s team manager.

Aaqib wished to become the Pakistan head coach, but Ramiz wanted him to give a role in the NHPC, sources said.

Another ex-pacer Mohammad Akram is also set to replace Mohammad Wasim as the chief selector.

According to the sources, Ramiz has decided to sack the coaches of the six regional association sides. The PCB chief is considering to replace them with foreign coaches.