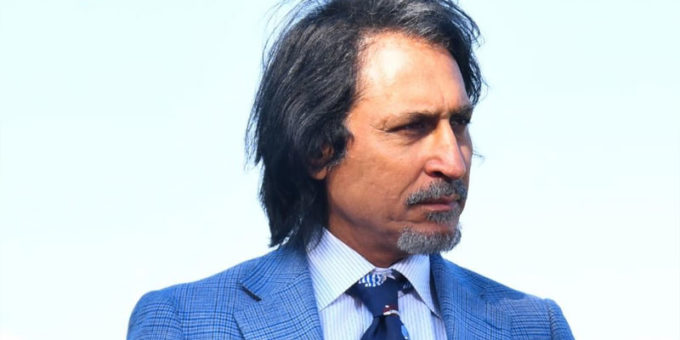 The meeting will be held at the AKD head office

Ramiz Raja will look to strike some deals with Karachi’s top businessmen as he visits the metropolis on Monday, for the first time after being elected as the Pakistan Cricket Board chairperson.

The potential deals will help bring money in the sport and boost cricket’s economy, which will help increase the monetary incentives for players while also helping with the growth of the cricket infrastructure.

The meeting will be held at the AKD head office, according to SAMAA TV.

One of Ramiz’s first decisions at the helm of the PCB was to increase the pay scale of the 192 top-tier domestic cricketers by Rs100,000, which was an immediate and practical implementation of his intent to towards investing more money in cricket.

Reports have emerged that Ramiz is also set to assume the charge of the PCB chief executive after Wasim Khan’s resignation last week.

According to sources, former pacer Mohammad Akram is set to replace Mohammad Wasim as national team chief selector, while ex-wicket-keeper Moin Khan will be appointed as the team manager.

Coronavirus: What you need to know about breakthrough COVID cases, from symptoms to severity
2021-08-22