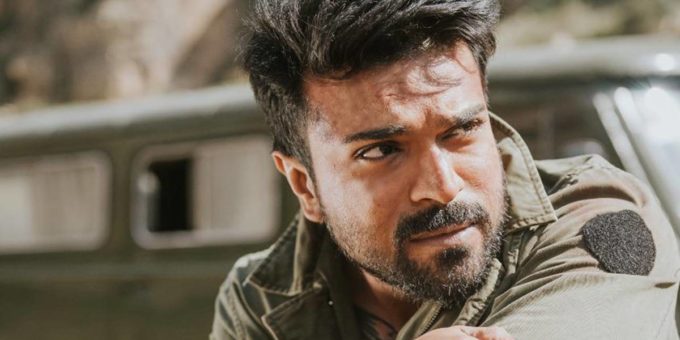 Ram Charan on Monday became the owner of India’s first Mercedes Maybach GLS600 customised edition, according to photos that have surfaced online. Twitter users have shared photos of Ram Charan buying the swanky car from the showroom. The four photos show him purchasing and driving the car later. Reportedly, the car costs Rs 4 Crore.

RRR was earlier scheduled for October 13 release, but the makers on Sunday announced that they have put the release on pause until theatres around the globe resume functioning.

“Post production nearly done to have #RRRMovie ready by October ’21. But as known to many, we are postponing the release but cannot announce a new date with theatres indefinitely closed. We will release at the earliest possible date when the world cinema markets are up and running,” read a tweet from the official Twitter handle of RRR.

A Medical Career, at a Cost: Infertility