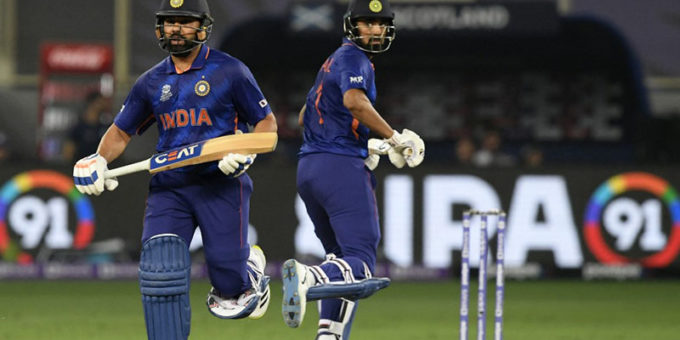 Rohit was
injured only days after being named India’s ODI captain in December, a
promotion which completed his limited-overs captaincy takeover from Virat
Kohli.

Star batsman
Kohli, who stood down from the T20 job, was later sacked from the 50-over
format leadership.

The Board of
Control for Cricket in India (BCCI) said Friday that Rohit was “ruled out
owing to an injury” and announced the 18-man squad for the three-match
series starting January 19 with pacer Jasprit Bumrah as vice-captain.

As India
regulars across all three formats of the game, both Rahul, 29, and Bumrah, 28,
are seen by many as future leaders to replace Sharma, 33, and the 33-year-old
Kohli, who still leads the national Test team.

Did you know Sam Asghari auditioned for a role in ‘And Just Like That’?

Ishaan Kattar Was Asked To Choose Between Pani Puri And Pizza, Here’s What He Had To Say!
2020-05-18