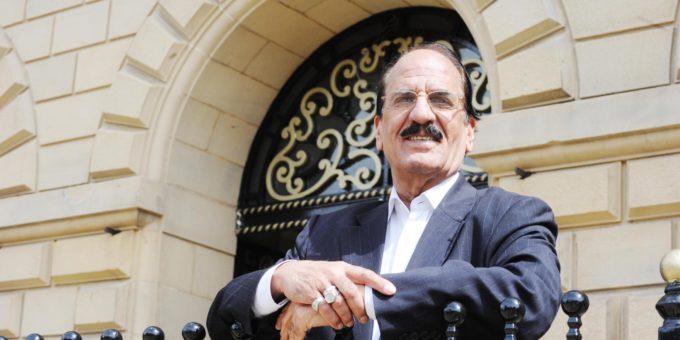 BLACKBURN WITH DARWEN Borough Council leader Mohammed Khan is to be recognised in the Queen’s Birthday Honour’s List with a Commander of the British Empire Award.

Councillor Khan was first elected in 1992 for the Bank Top ward and rose through the ranks to take on the leadership of the borough in 2015.

Along the way he served as Deputy Leader and Executive Member for Health and Adult Social Care and was Mayor of the Borough between 2008 and 2009.

Councillor Khan said: “I have always done my best to give 100% commitment to serving our communities over the past 28 years.

“I am extremely grateful to be recognised in this way. It is a proud moment for me and my family, I did not achieve it on my own.

“You need to work together with other people, and I have had brilliant support.

He added: “I like to think this is an award for the whole borough and its people, we have a lot of strengths and have a lot to be proud of.

“We never give up even when faced with extreme challenges.”

Born and raised in Pakistan, Councillor Khan made Blackburn his home in 1965 and has lived in the town ever since, baring a stint working in the textile industry in America.

He was previously awarded an OBE in the Queen’s New Year’s Honours for 2007 in recognition of his services to local government.