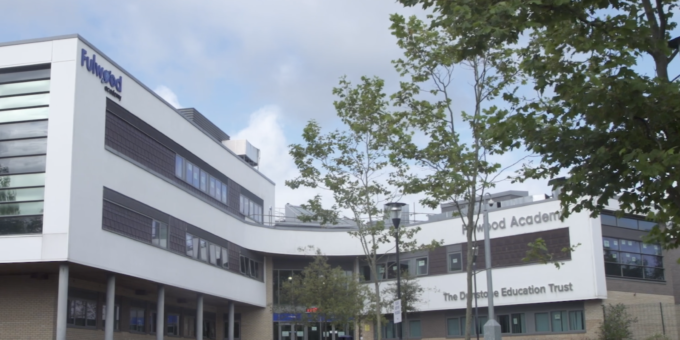 Two pupils have been suspended at a Preston school after copies of the Quran were ‘desecrated’.

The Fulwood Academy said it had notified the Police and spoken to those who witnessed the incident. The school confirmed this morning these involved two separate cases involving two separate students who appeared to be unconnected.

The school said it was ‘deeply aware’ the ‘need to heal the hurt that has undoubtedly been caused.’

In a letter to parents dated June 13 the school said: “Fulwood Acadmey is a place where we strive to develop a culture of respect so that everyone can achieve and become individuals our community can be proud of.

“At the end of last week, howevert there were two separate incidents at the school that sit deeply at odds for everything we stand for.

“For reasons that we are yet to fully understand, it appears two students from different age groups brought copies of the Quran to the school and desecrated the holy book in front of a number of students.

“Actions like this are abhorrent and have no place in any community.

“We immediately notified the Police and Prevent and we have been working closing with them over the last few days.

“They have started their own process of looking into these appalling incidents.”

It adds: “We can also confirm that both students have been suspended while these investigations are underway. Sanctions from the school will be reviewed and determined once the Police have concluded their work.

“In addition, immediately after the acts, we spoke to the students who witnessed the actions and also their families to explain what had happened and offer our support.”

The school said it would be working with the Police, appropriate authorities and had reached out to local imams for their support.

The letter which is signed by Principal Dave Lancaster and Chair of Governors Joan Dean says: “We are deeply aware that we need to heal the hurt that has undoubtedly been caused and look at what we can do to support all members of the Fulwood Academy  community.”

The Lancashire Council of Mosques (LCM) said today they were aware of the incident.

A statement read: “We have contacted the school and will work with leaders and offer our support. In the meantime we urge members of the community to remain calm and if they have questions to contact the LCM office.”

Coronavirus: What’s happening in Canada and around the world Monday