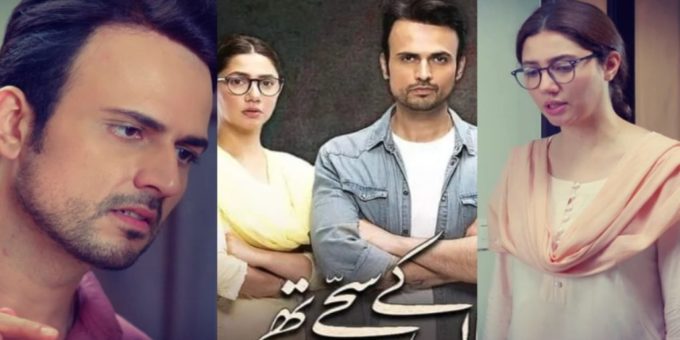 Hum Kahan Ke Sachay Thay is a trending Hum Television Drama which is being seen by a lot of fans with interest. Fans wait for the episode in order to see new developments in the story. Initially, the drama snatched public attention because of its different storyline and star cast. The cast includes Mahira Khan, Haroon Shahid, Usman Mukhtar and Kubra Khan. The drama has been written by the talented Umera Ahmad. The drama is directed by Farooq Rind who has directed many famous dramas. Hum Kahan Ke Sachay Thay is Momina Duraid production. 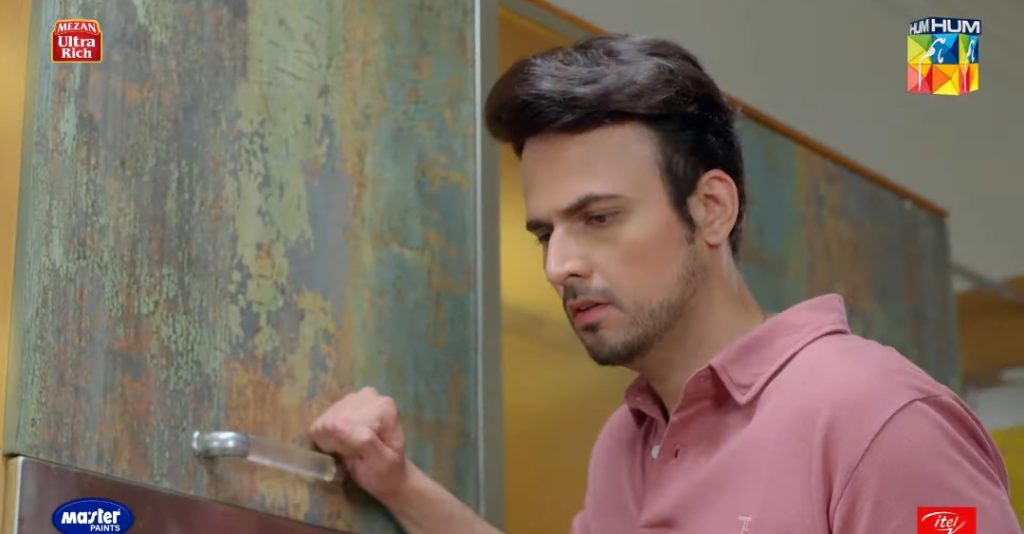 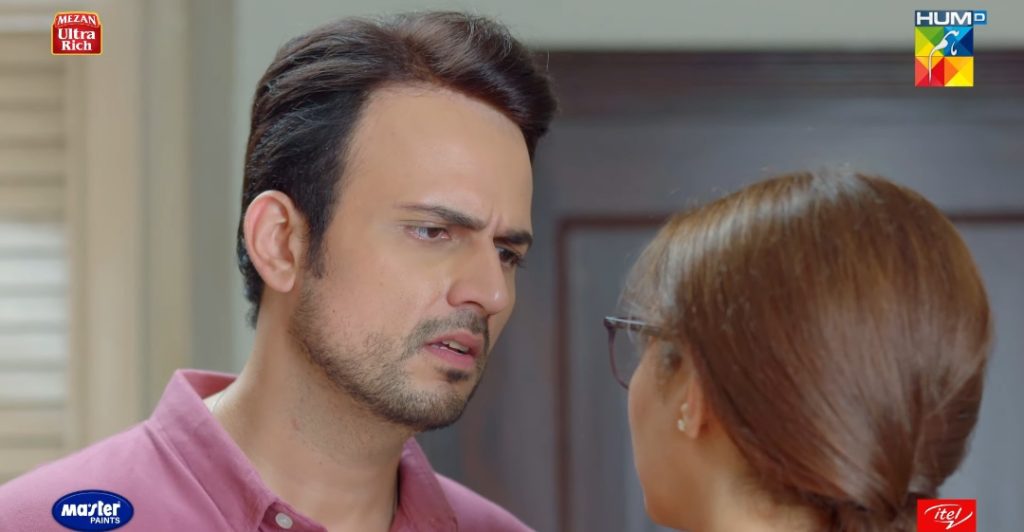 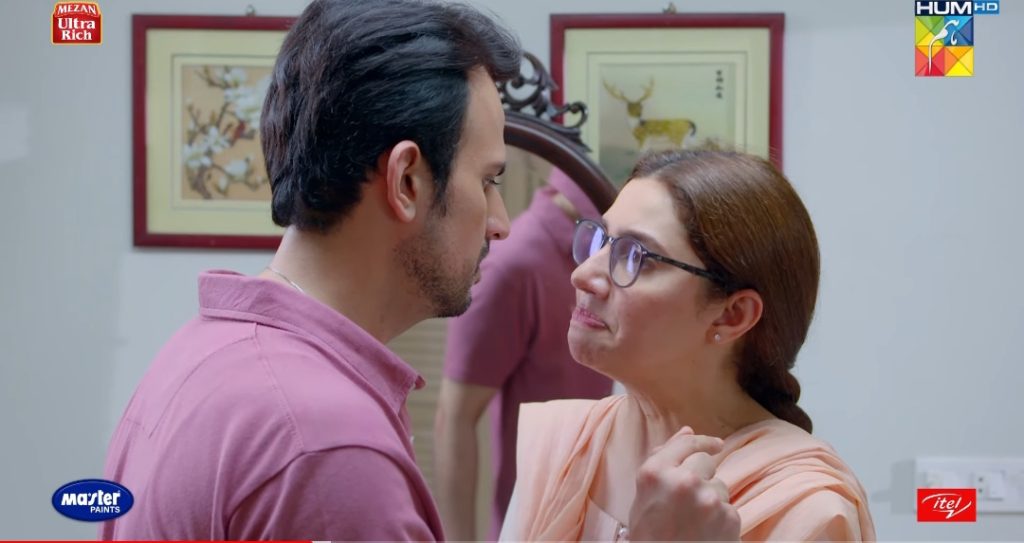 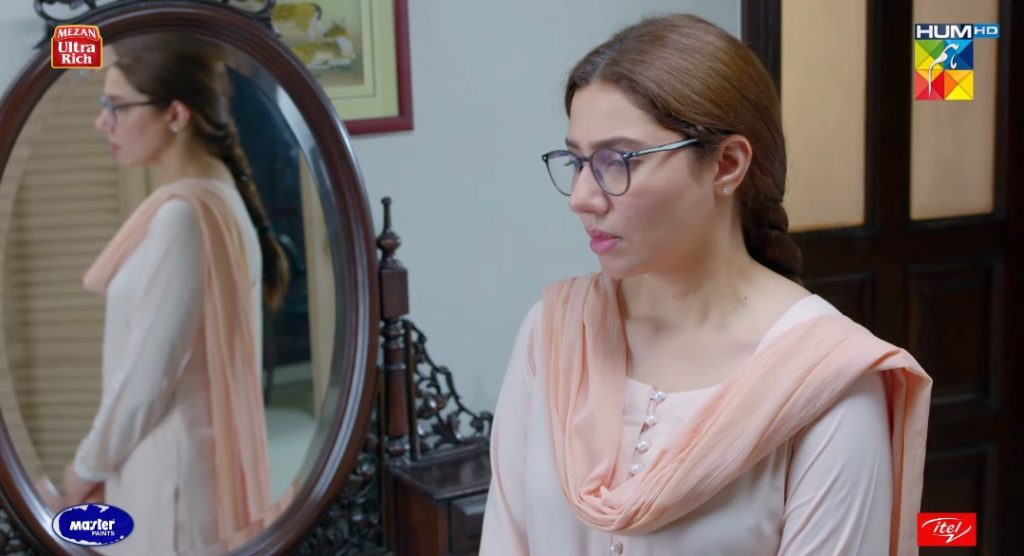 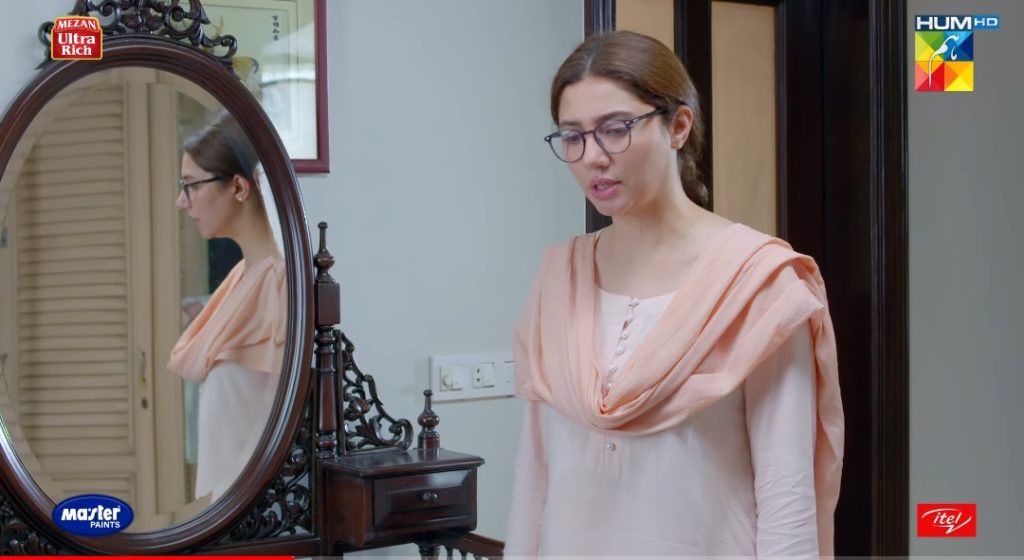 Almost everyone said that the drama is bad execution of a novel, also not every novel’s drama can turn out as good as Zindagi Gulzar Hai. Fans were annoyed with sound track in back. A few devoted fans liked the drama too. 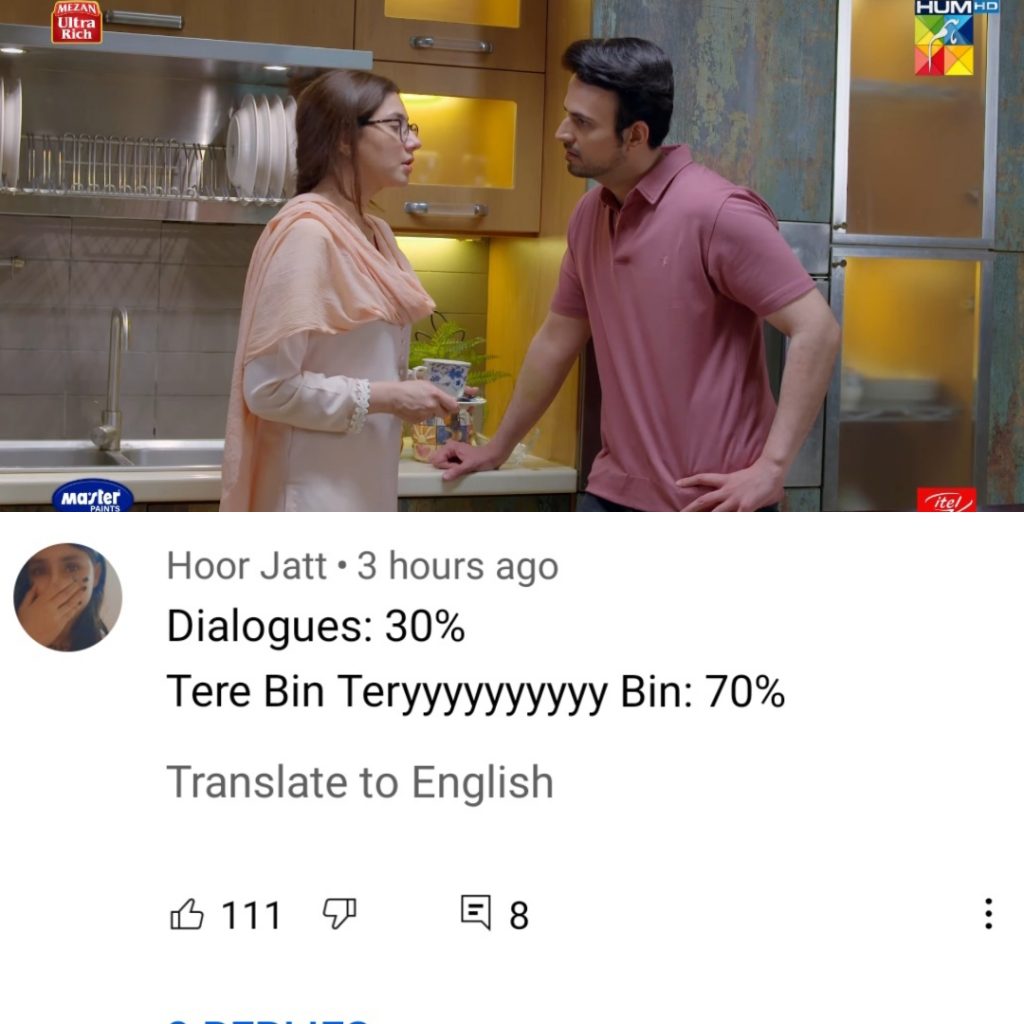 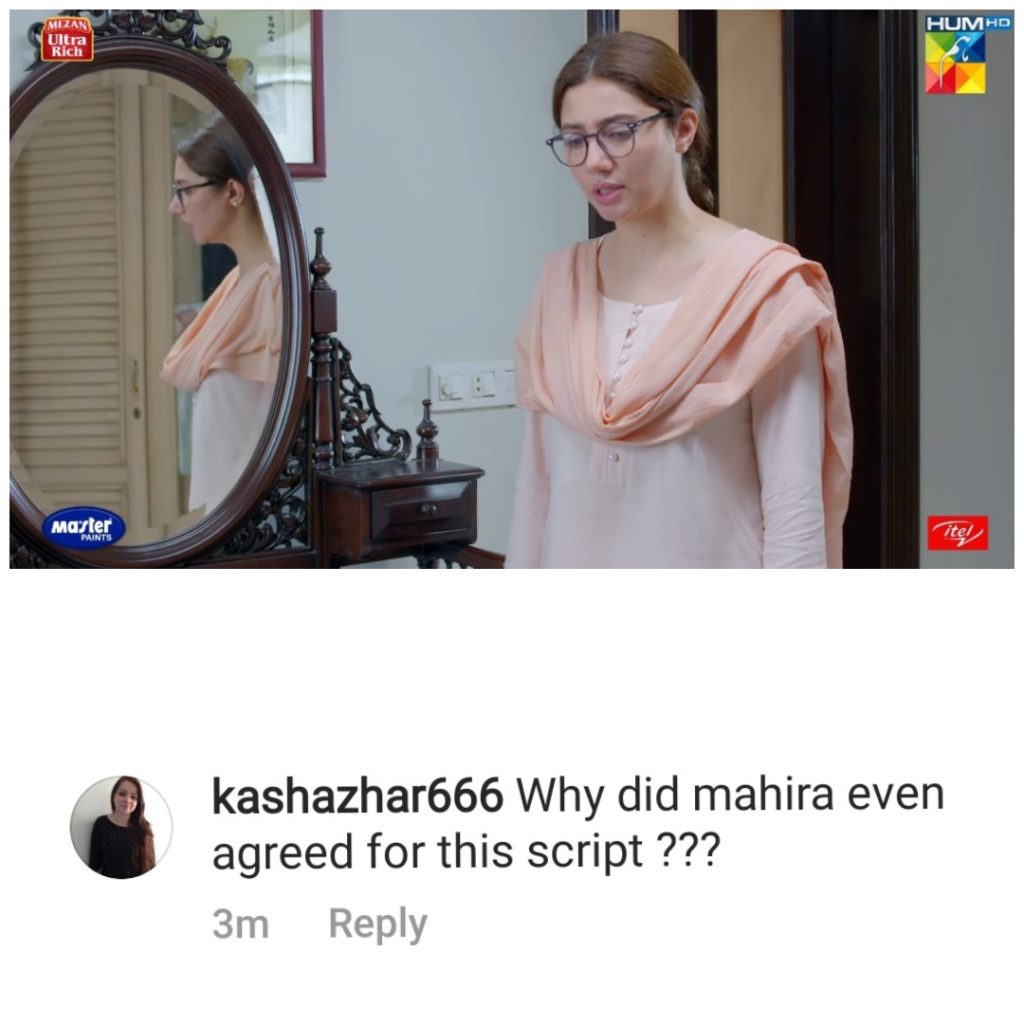 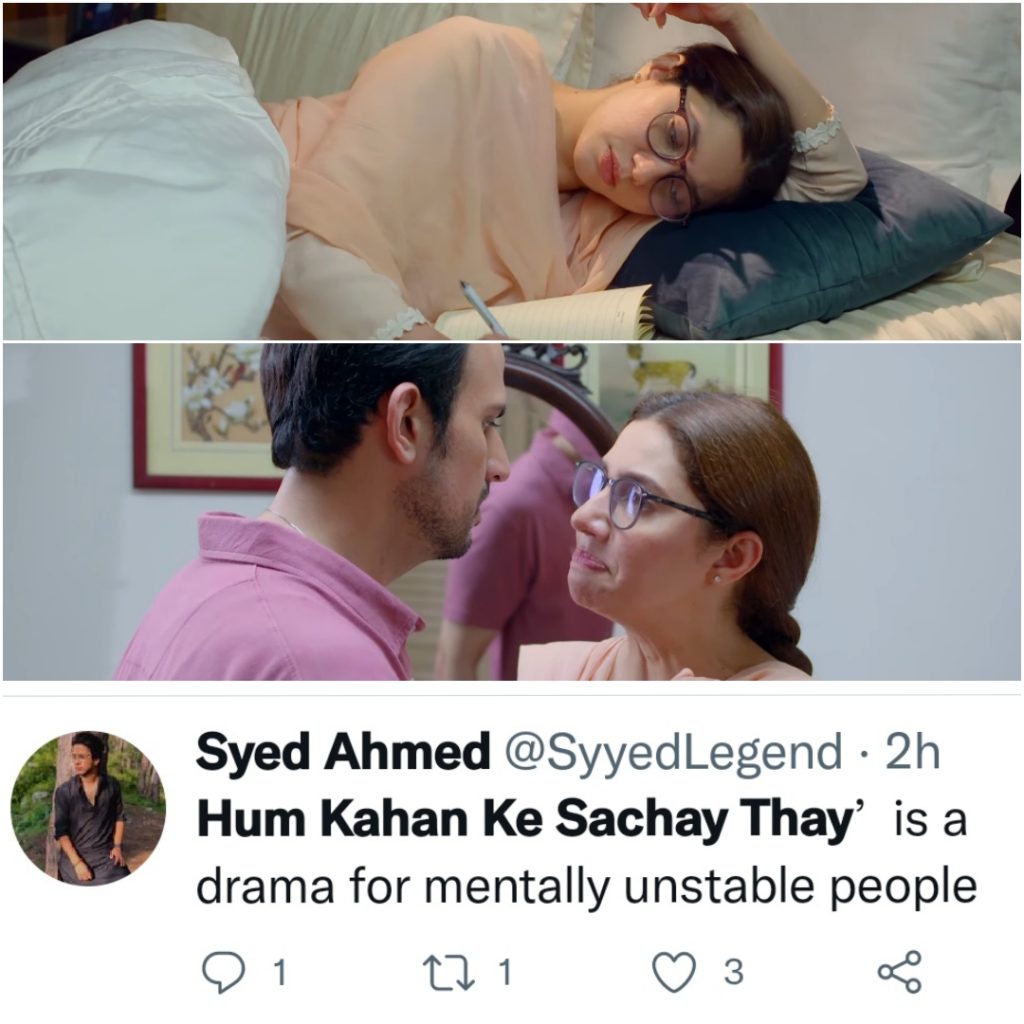 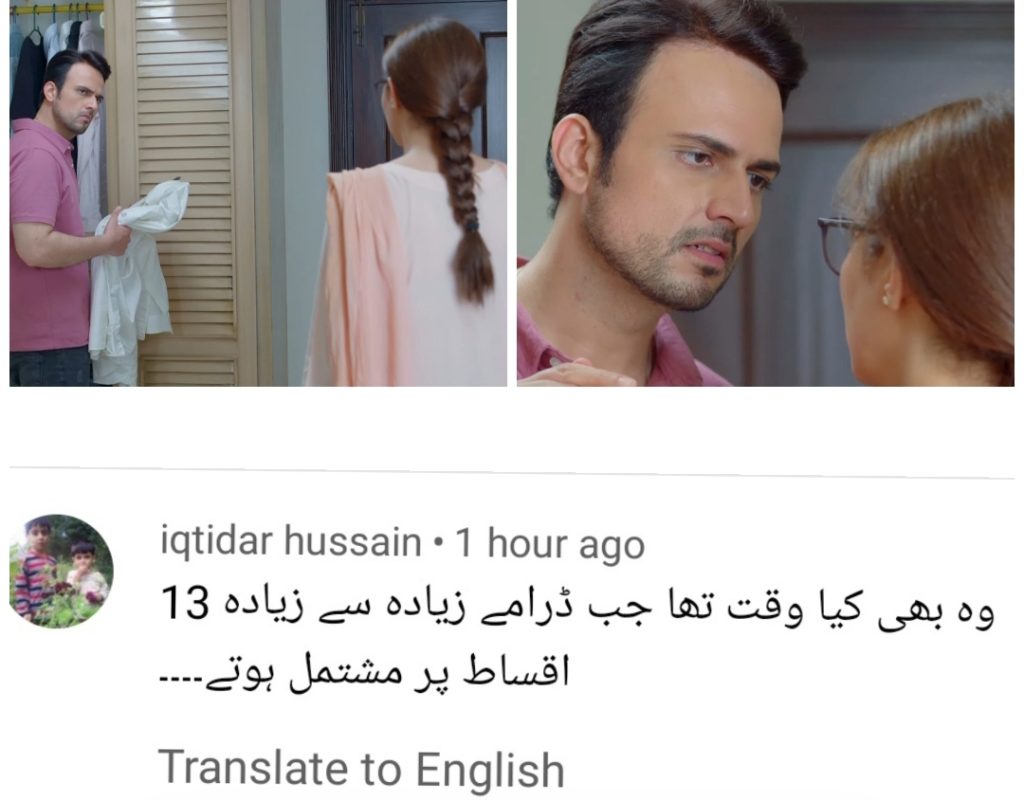 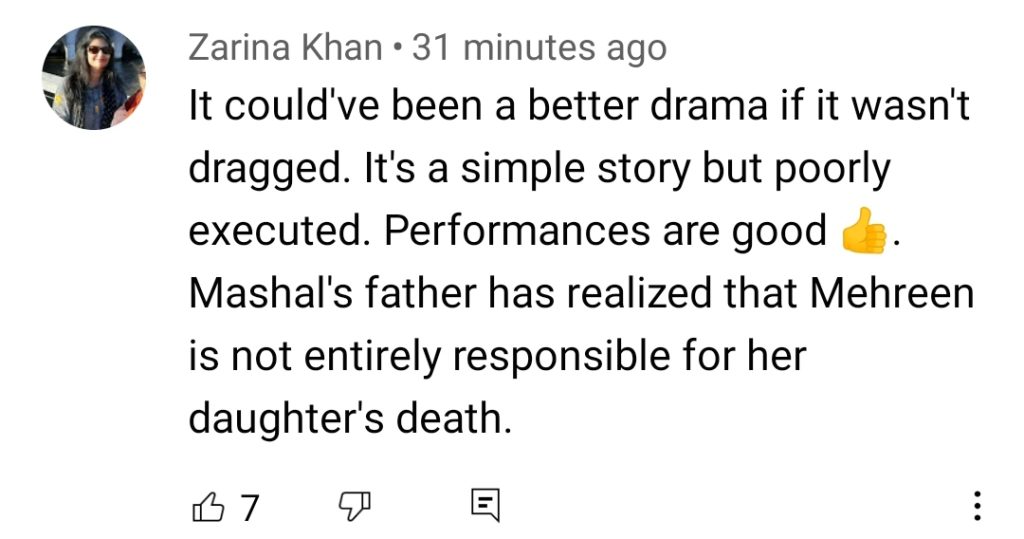 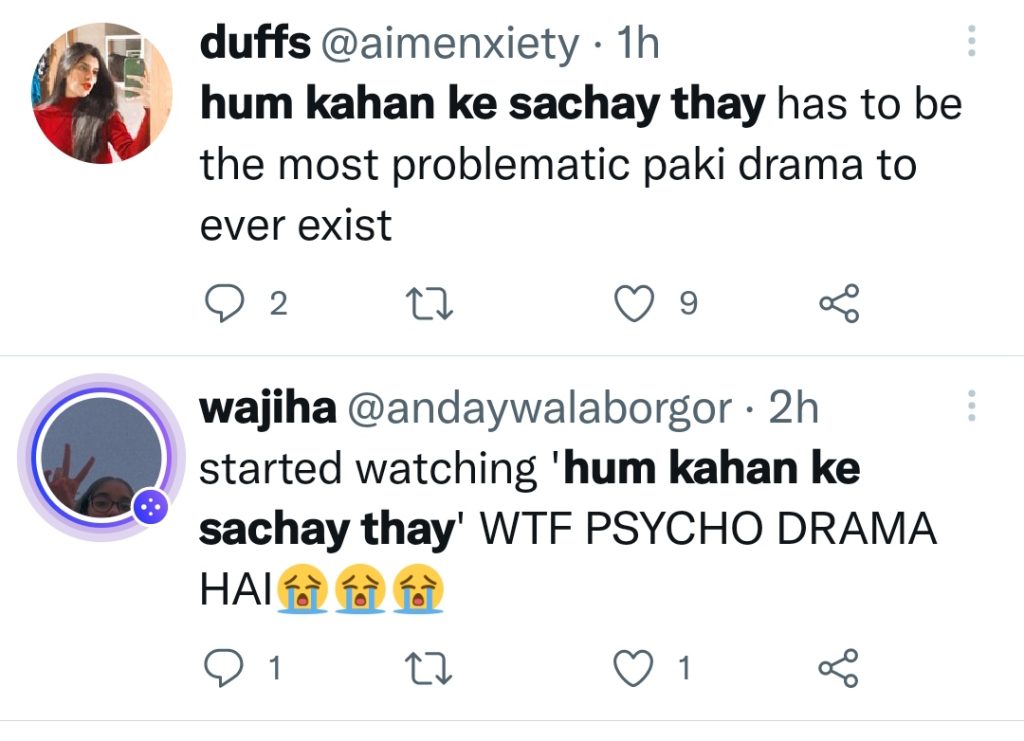 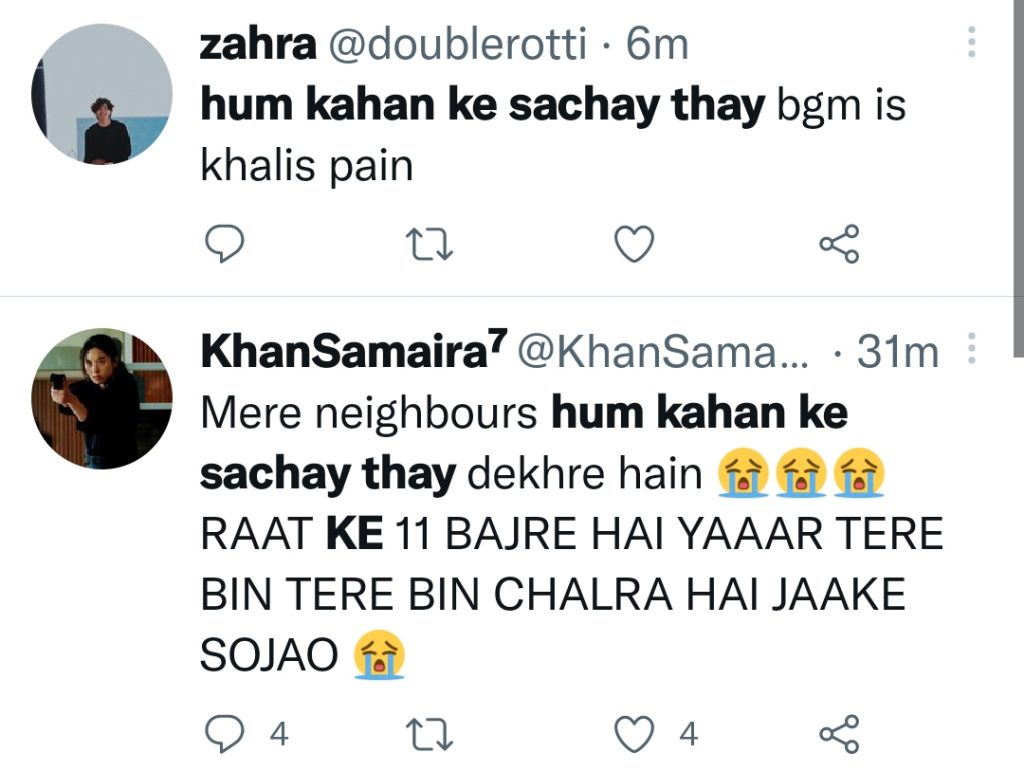 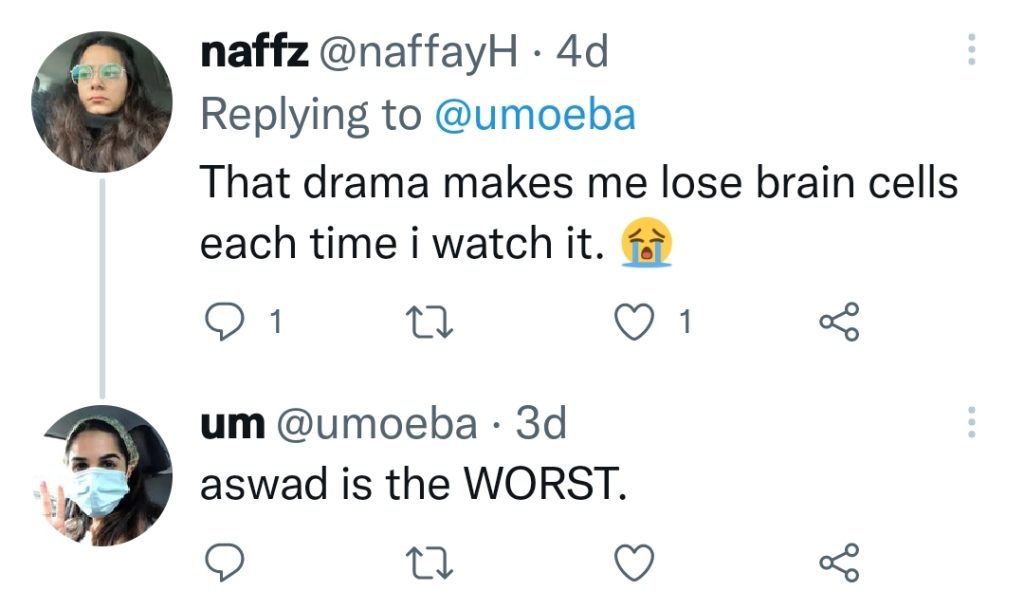 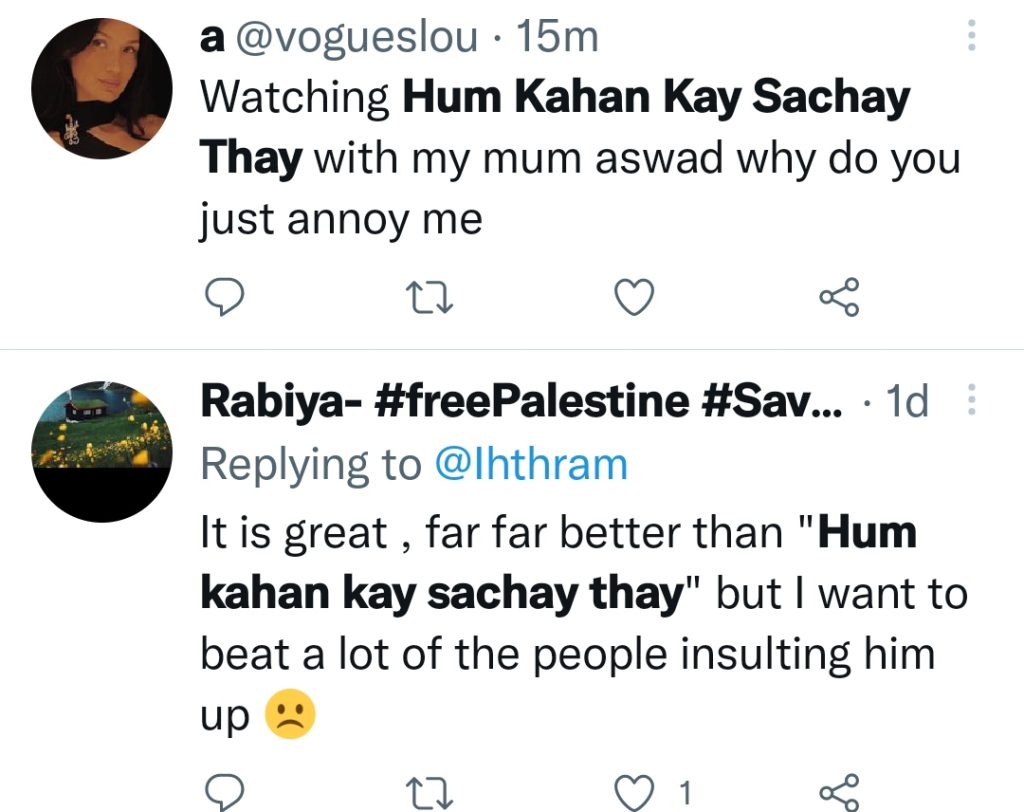 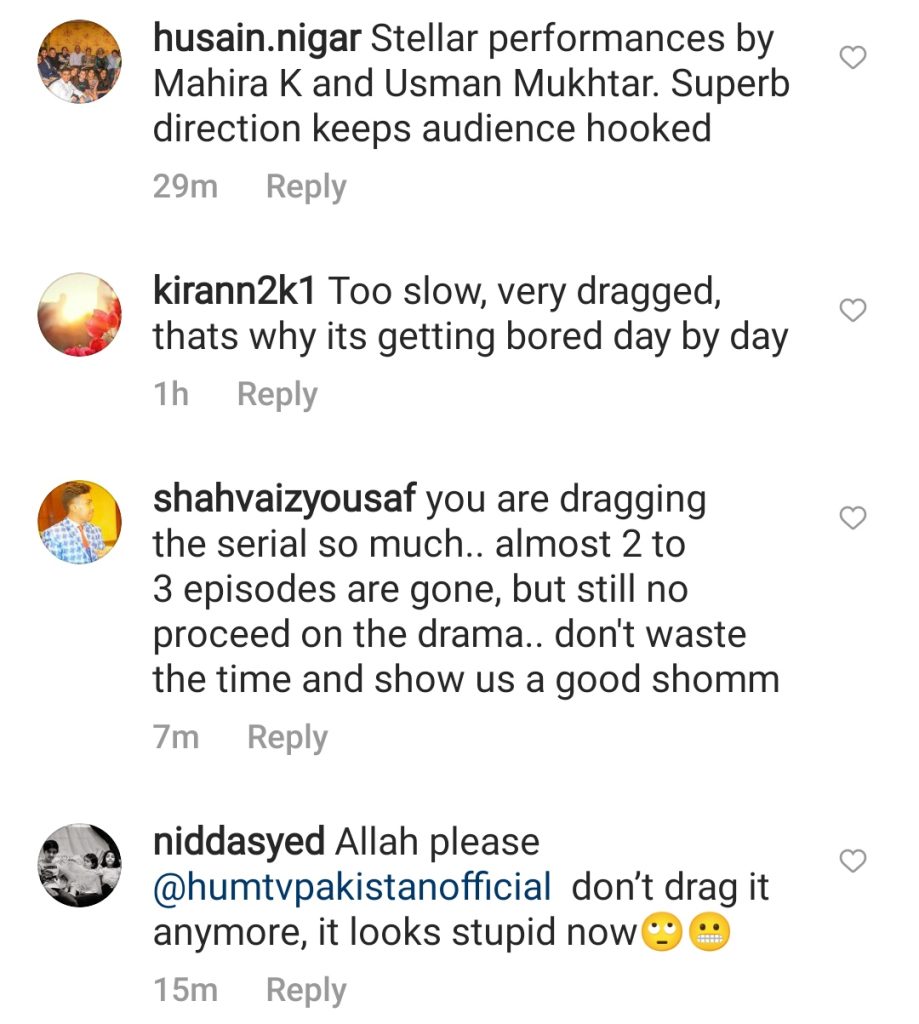 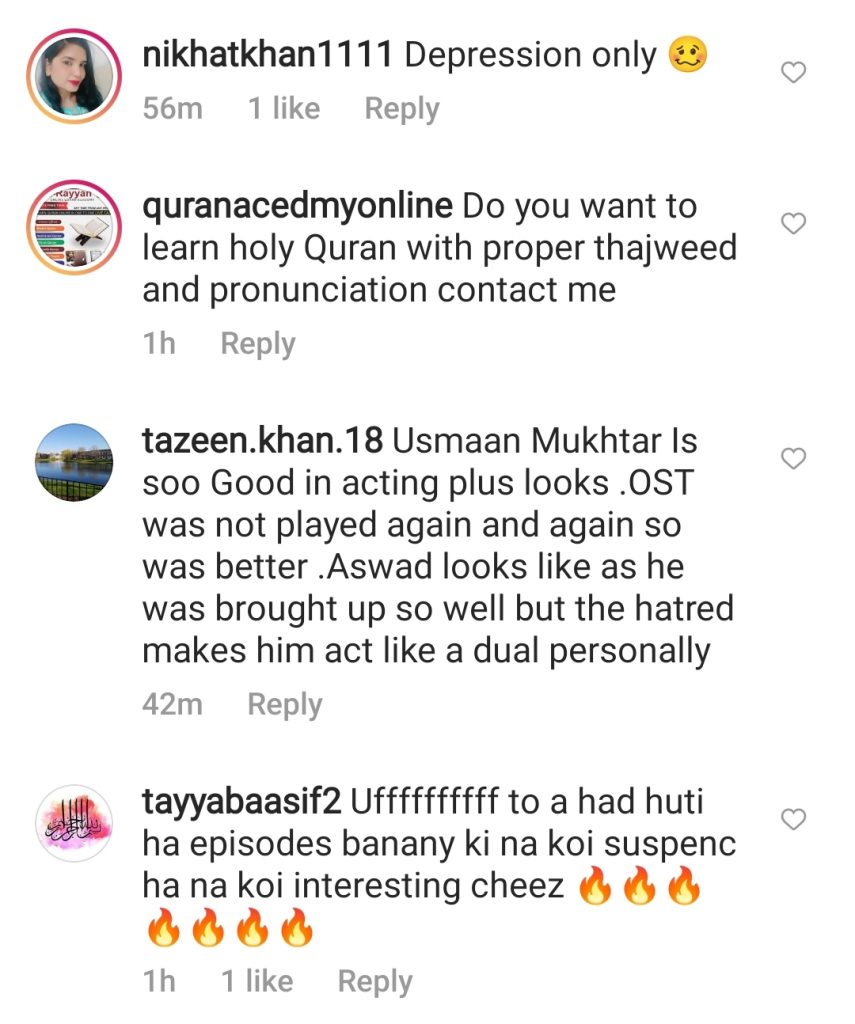 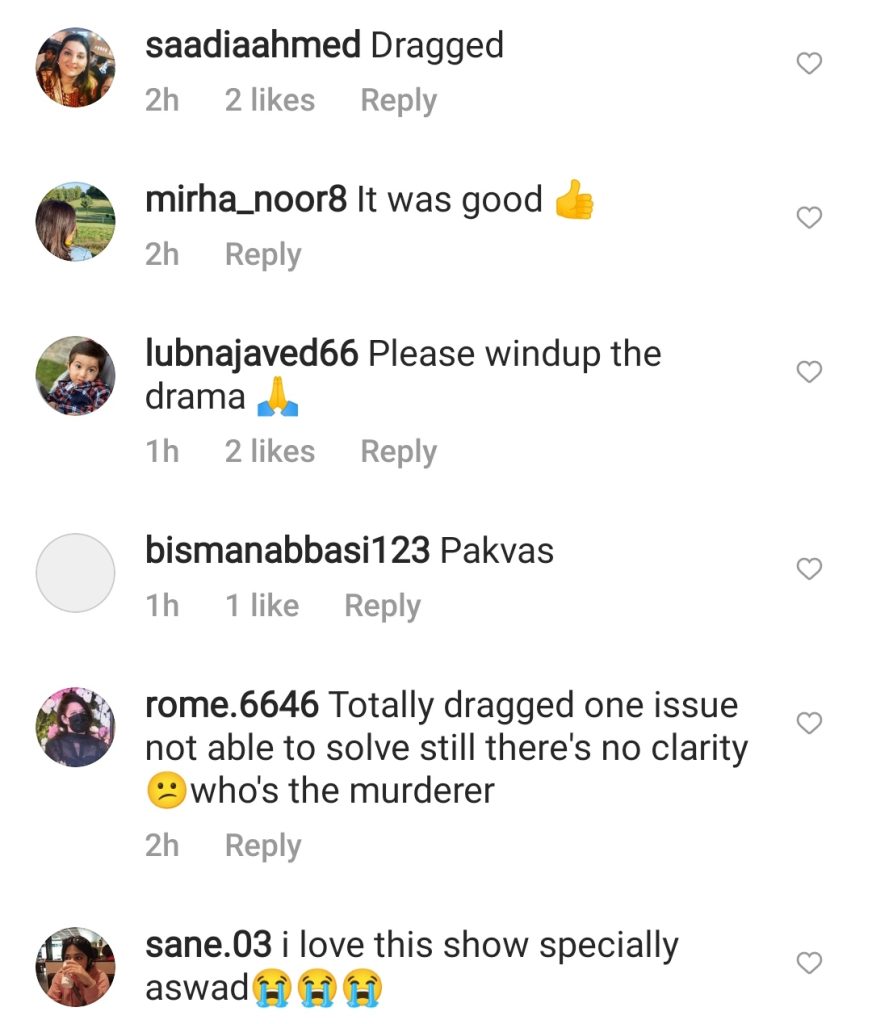 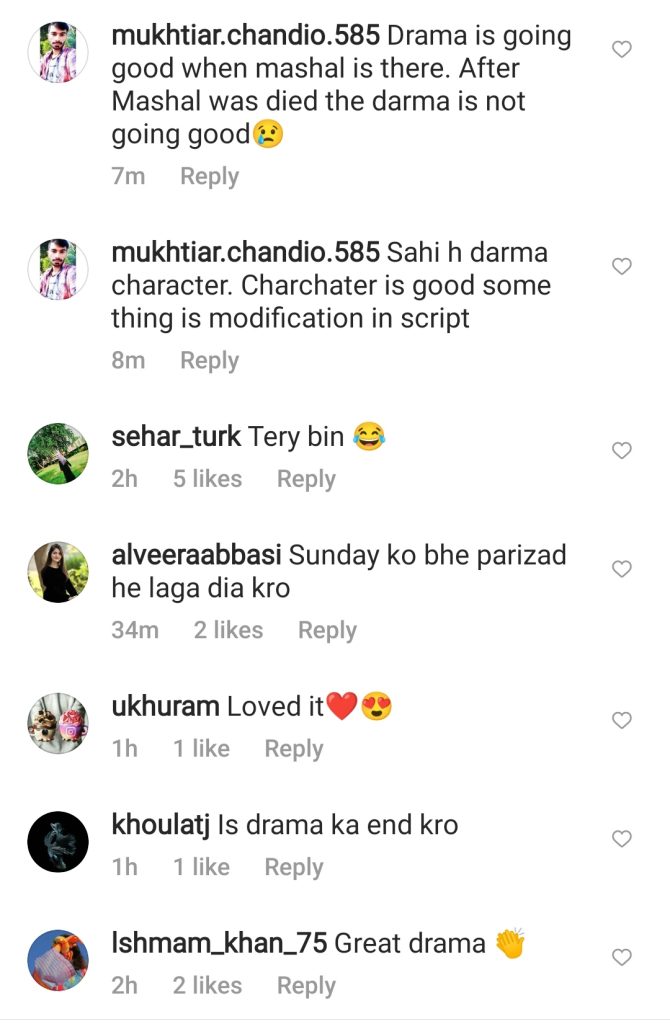 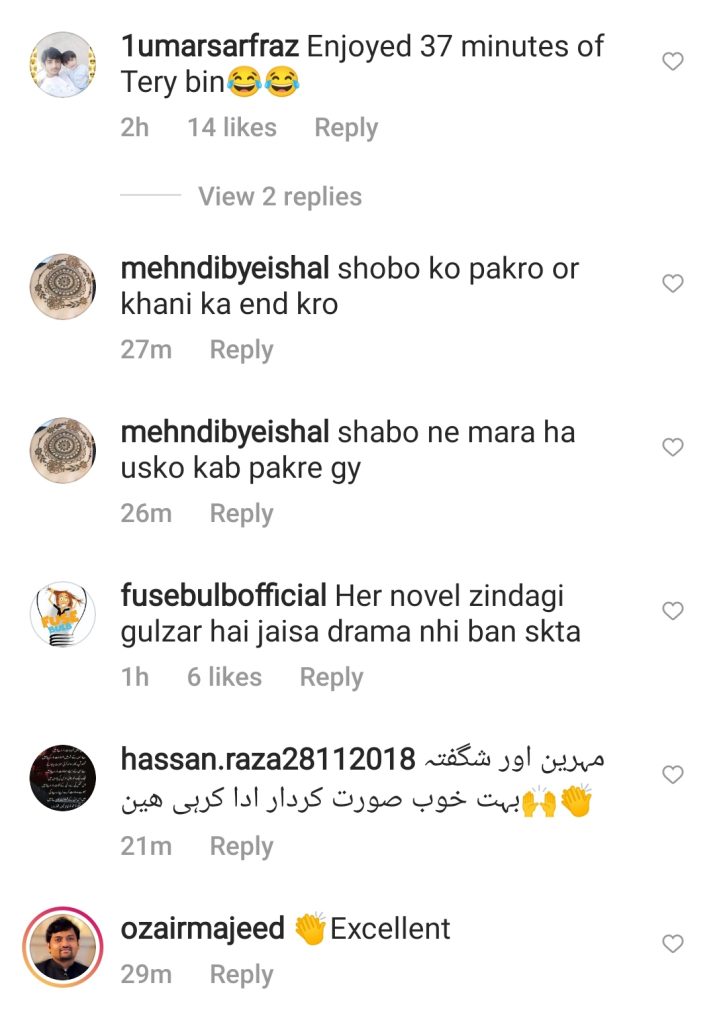 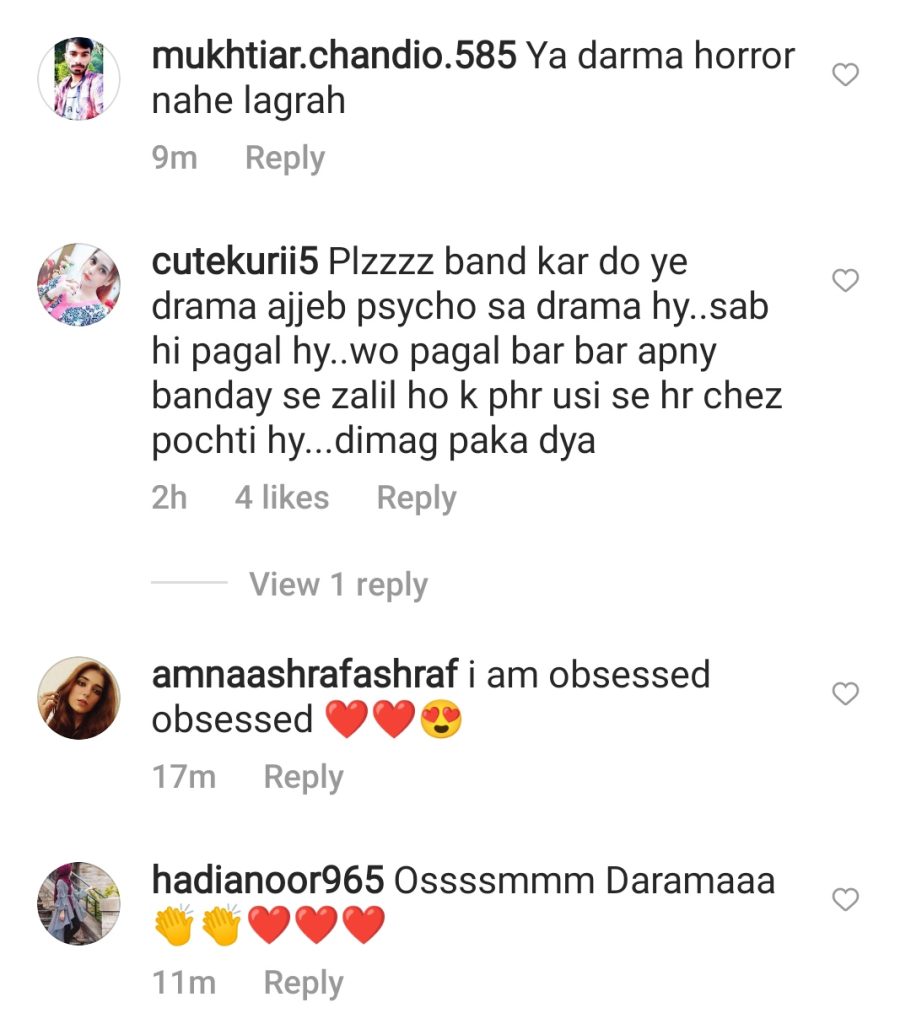 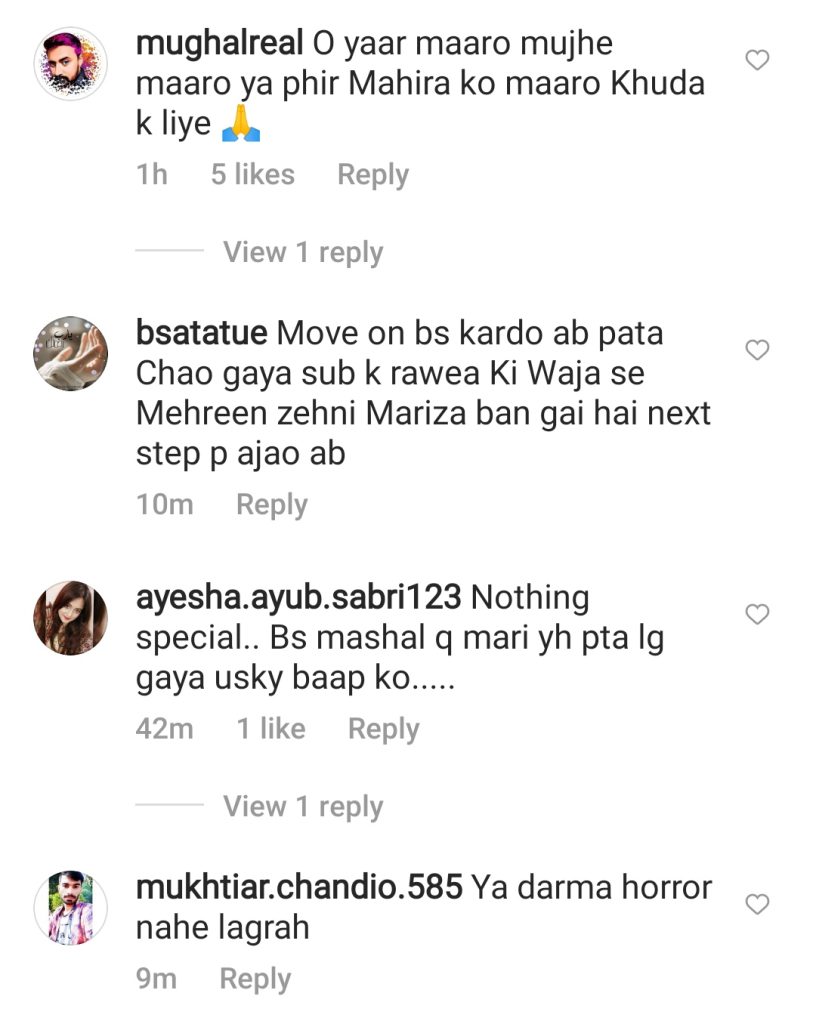 belarus: Poland says Belarus border crisis may be prelude to “something worse”