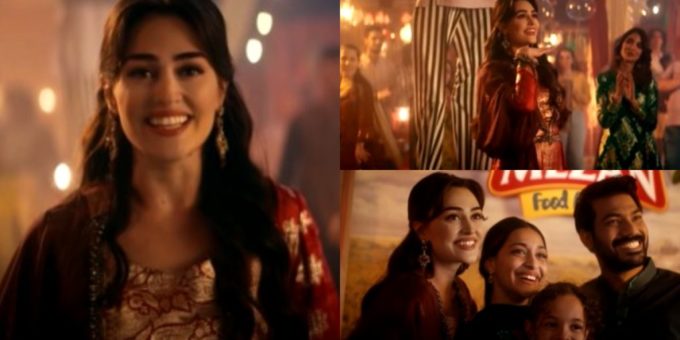 In the ad, Esra got to know about the culture of Pakistan. It was a cooking oil advertisement and like always, dance was a must so Esra also showed her dancing skills in the end. Here we have added the link to Mezan Cooking Oil’s advertisement. Let’s have a look:

Esra Bilgic’s dance in the cooking oil’s advertisement is getting a mixed public reaction. Some people made fun of her dance and some criticized the concept of dancing in every commercial. 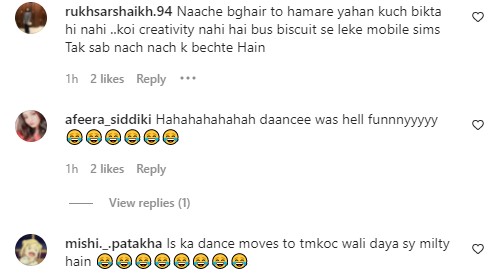 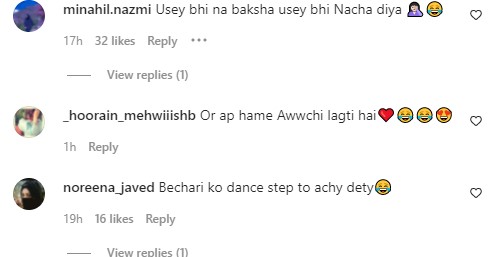 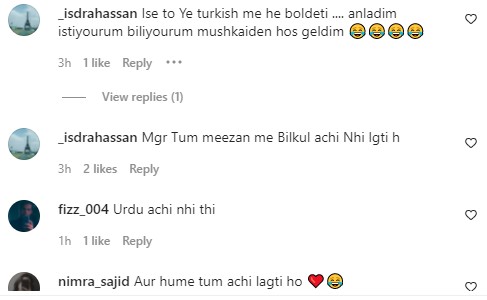 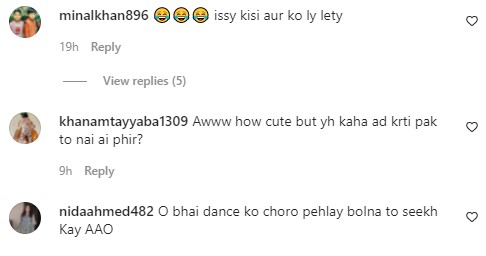 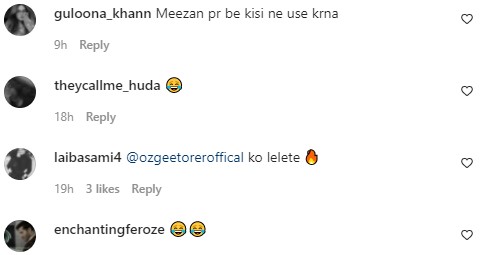 Have you guys seen Esra Bilgic in Mezan Cooking Oil’s advertisement? Did you guys like it or not? Want to add something to the story? Feel free to share your views with us!

Green Peas For Diabetes: Why This Desi Veggie Is Good For Regulating Blood Sugar
2019-04-11