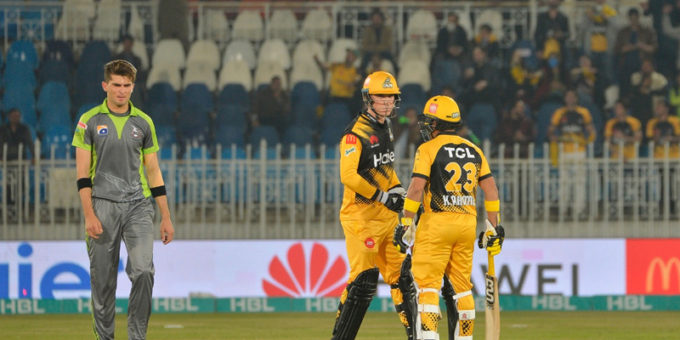 Decision was taken due to international commitments and injury

The Pakistan Super League franchises Lahore Qalandars and Peshawar Zalmi have made a replacement each to their squads for season seven.

The decision
was taken due to international commitments and injury.

“Qalandars
have signed up fast-bowler Matthew Potts as a partial replacement for batter
Harry Brook for the first three matches because of the latter’s international commitments,”
the PCB said in a press release.

“Zalmi have
brought in left-arm orthodox Arish Ali Khan for pacer Mohammad Amir Khan, who
has been ruled out of the tournament because of injury,” it added.

The seventh
edition of the PSL will be played from January 27 till February 27 in Karachi and
Lahore, respectively.

Insiders Are Buying Into These 6 Stocks Aggressively. Details Here