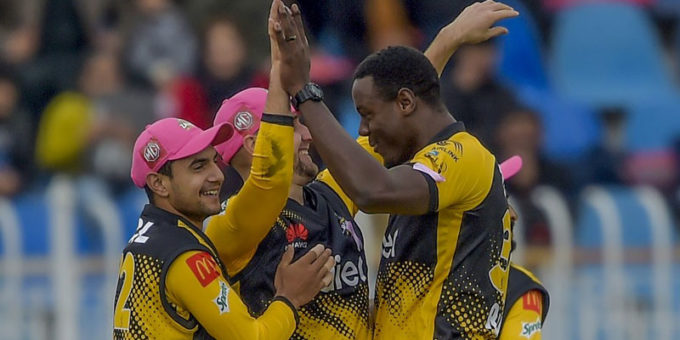 The Pakistan Cricket Board has confirmed that the Pakistan Super League will go on as scheduled despite several foreign players leaving the country as coronavirus cases increase.

The board have stated that the franchises will be allowed to sign replacements but the teams will have to worry considering less than 10 days of the league remain.

The following players were confirmed as having asked to leave by the board:

All the matches at the National Stadium of Karachi will now be played behind closed doors.