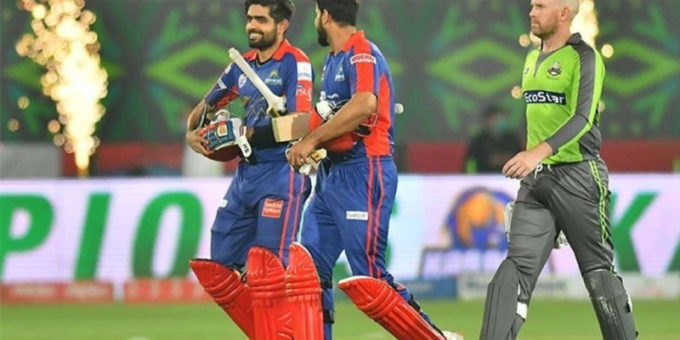 The seventh edition of the Pakistan Super League may clash with the Indian Premier League as Pakistan plans to host Australia early next year.

The Aussies are scheduled to play two Tests, three One-day Internationals and as many T20Is on Pakistan’s home soil in February-March, a window which is normally reserved for the PSL.

Considering the historic significance of the tour, the PCB is exploring the possibility of moving the PSL out of its usual window and holding it in April-May, according to ESPNCricinfo. This, however, will cause a clash with the IPL.

Australia last toured Pakistan in 1998-99 and their scheduled visit holds historic importance. If successful, the tour will further boost Pakistan’s standing as a safe and secure venue for international cricket.

A full PSL season lasts around 47 days. December 25 to February 15 is another window at the PCB’s disposal to hold the cash-rich T20 league. However, that could hamper the participation of foreign players in the competition as the top-five cricketing nations have jam-packed international schedules during that time.