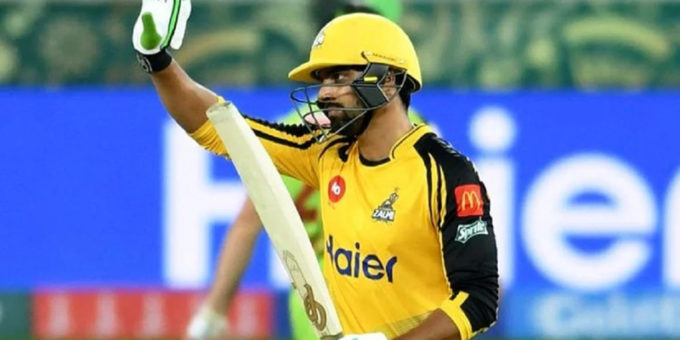 Tournament is set to resume from June 9

Four players have
received their respective visas to travel to the United Arab Emirates (UAE) for
the remaining Pakistan Super League (PSL) matches.

The development was announced by Pakistan Cricket Board (PCB)
in a press release where it stated  that Umar
Amin, Hammad Azam, Khalid Usman and Asif Afridi will depart for Abu Dhabi on
the next available flight.

Only one cricketer — Imran Randhawa — is still waiting for the visa to join the teams for the competition which is set to begin from June 9.

The sixth edition of the T20 league was postponed indefinitely
in March due to a coronavirus outbreak. As many as seven players and staff
members tested positive for the virus.

The PCB earlier announced that the remaining PSL6 matches
will be played in Karachi from June 1 to June 20, 2021.

However, after the postponement of the Indian Premier League
(IPL) 2021 due to a coronavirus outbreak in neighbouring India, franchises
asked the PCB to organise the remaining matches in the UAE.

Neha Kakkar shares glimpses of her birthday celebration: ‘Rohanpreet brought me every single thing I was craving for’