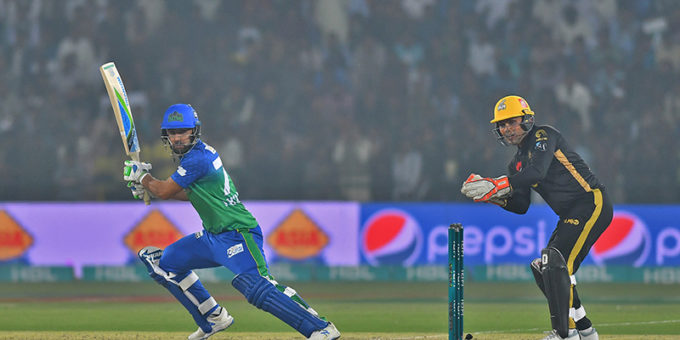 Players, franchise management as well as broadcast crew have begun two-day quarantine ahead of their departure for the second part of the Pakistan Super League (PSL) 2021.

The sixth edition of the T20 league was postponed indefinitely in March due to a coronavirus outbreak. As many as seven players and staff members tested positive for the virus.

The PCB earlier announced that the remaining PSL6 matches will be played in Karachi from June 1 to June 20, 2021.

However, after the postponement of the Indian Premier League (IPL) 2021 due to a coronavirus outbreak in neighbouring India, franchises asked the Pakistan Cricket Board (PCB) to organise the remaining matches in the United Arab Emirates (UAE).

According to sources, all players, staff members, as well as broadcasting crew, began their two-day quarantine in five-star hotels in Karachi and Lahore.

All the individuals are likely to be tested
for coronavirus twice before being allowed to travel in a chartered flight on
Wednesday morning.

As per PCB’s protocols, all the individuals
will also have to go through a seven-day quarantine period after landing in Abu
Dhabi where they will be tested three more times for Covid-19 before the start
of the competition.

The tournament is likely to resume in the
first week of June whereas the final is expected to be played on June 20.