Priyanka Chopra Jonas introduced the world to some new #RelationshipGoals with her advance anniversary present to husband Nick Jonas.  On her return to New York after shooting for The White Tiger in Delhi, Priyanka arrived with a pleasant surprise for Nick. PeeCee gifted Nick a new German Shepherd and the couple introduced him to their followers with the cutest video ever. 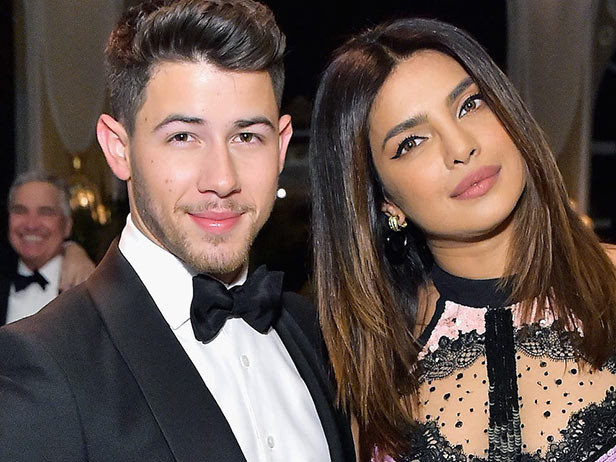 The video had Priyanka waking up Nick wishing him good morning with their new pup Gino. Nick posted the video with a heartfelt caption that read, “Pri came home with the absolute best surprise this morning. Please meet our new pup @ginothegerman I haven’t stopped smiling since I woke up this morning and finally realized what was going on. Thank you @priyankachopra.” 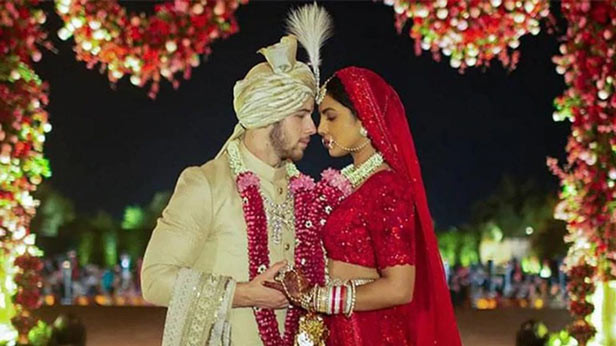 The Sky Is Pink actress already has a pupper named Diana and with this new addition to the family, Diana seems to have a tough time bonding with Gino. Priyanka shared a video of them today where the little Chihuahua is bulling the young pup and drives him away from Priyanka.

Check out the video below.

‘Black Widow’ has moved away from hyper-sexualisation: Scarlett
2021-06-18