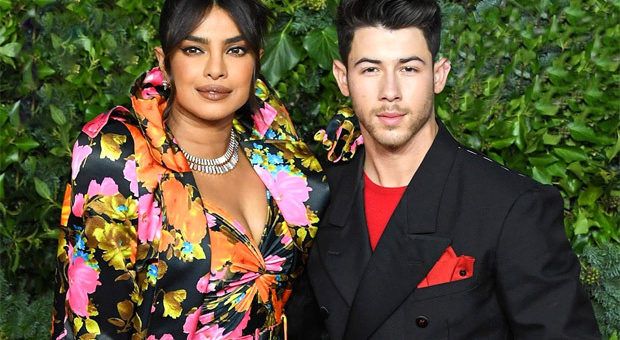 Power couple, Nick Jonas and Priyanka Chopra, has been prepping their L.A. home accordingly ahead of the arrival of their baby. But, their first child, a baby girl, was born 12 weeks early. The pair, who welcomed their first baby, via surrogate on January 15, was already thinking of growing their family when they purchased their Encino, California mansion together in 2019.

According to People publication, “They had children in mind when they bought the house together. They wanted to start a family and needed a home with a lot of greenery and outdoor space.” The couple, who married in 2018, “spent months refurbishing the house” after they moved in, according to the source. They explain, “They wanted to make it more family-friendly.”

The enormous property, which they purchased for $20 million, set records as the most expensive home ever sold in Encino, a San Fernando Valley suburb.

On Friday, the couple made the arrival of their baby’s announcement on social media. “We are overjoyed to confirm that we have welcomed a baby via surrogate. We respectfully ask for privacy during this special time as we focus on our family,” Chopra and Jonas wrote in joint statement on their respective Instagram accounts.

In December 2018, the couple got hitched in two lavish ceremonies at the Umaid Bhawan Palace in Jodhpur, India. While the happy couple married in Jodhpur, they had two ceremonies — one Hindu and one Christian.

India’s Got Talent vs Hunarbaaz first impression: Which show should you watch?

Republic Day Parade 2022: How to Watch Live Online and on TV