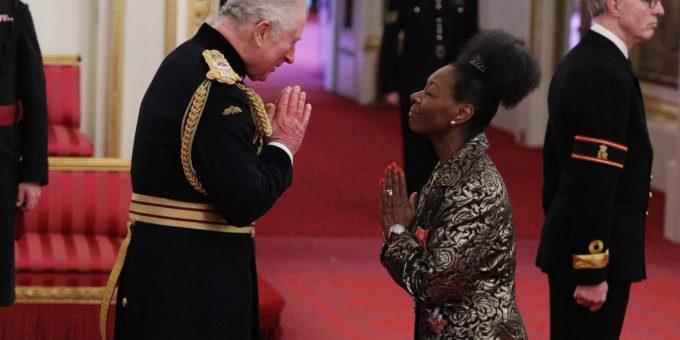 The Prince of Wales opted for a namaste to greet honours recipients at a Buckingham Palace investiture ceremony amid the coronavirus outbreak.

Charles used the greeting at a Commonwealth service at Westminster Abbey on Monday, and again adopted the non-contact gesture at the Prince’s Trust Awards on Wednesday.

Baroness Floella Benjamin mirrored the namaste greeting when she collected her damehood from Charles on Thursday.

Around the world, people are rejecting handshakes and refusing kisses in an attempt to reduce the spread of Covid-19.

Hand sanitiser dispensers were placed on tables in the corridor outside the ballroom for the ceremony on Thursday, when more than 60 people were honoured.

Last week, the Queen opted to wear long white gloves as she carried out an investiture ceremony.

The palace declined to confirm whether the 93-year-old monarch was taking the precaution because of the outbreak.

CBA to provide paid leave for casuals impacted by COVID-19

High-Protein Breakfast: This Fibre And Protein-Rich, Creamy Eggs And Oats Meal Is A Must-Try
2019-06-12