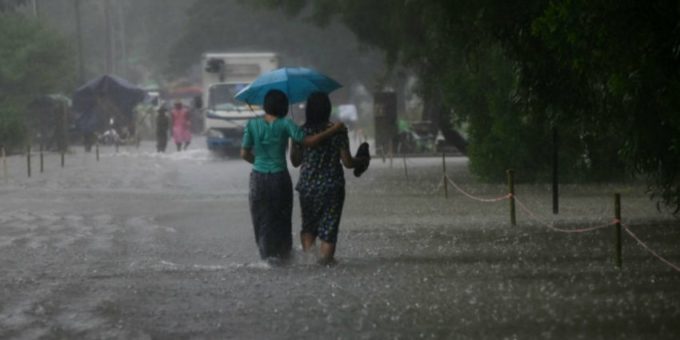 Colombo (News 1st): The Meteorological Department noted that the northeast monsoon conditions are gradually establishing over the country. Therefore, they stated that the prevailing showery condition in the Northern and Eastern parts of the country is likely to continue further. Cloudy skies can be expected over the island.

Wind speed can increase up to 50kmph at times in Central hilly areas, Northern, North-central, North-western and Southern provinces and in the Trincomalee district.

Unique varieties of cheese that are originally made in India

After Sadhu Sets Himself On Fire, Rajasthan To Close Down Stone Mines
2022-07-21

Company thanks staff, charities and local successes at Ramadan event
2022-04-25