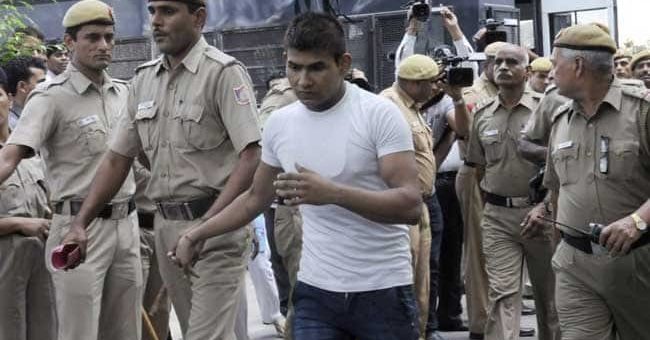 Nirbhaya Case: The four convicts were originally supposed to be hanged on January 22

Nirbhaya convict Vinay Sharma’s mercy plea has been rejected by President Ram Nath Kovind, it was announced today. Four men – Vinay Sharma, Pawan Gupta, Mukesh Singh and Akshay Singh – convicted in the 2012 gangrape and killing of a 23-year-old paramedical student in Delhi were due to be executed at 6 am today, but late last evening a Delhi court, noting that a decision had not yet been taken on Vinay Sharma’s mercy plea, handed them a last-minute reprieve, yet again.

The four will now not hang until further orders in the case, Delhi’s Patiala House Court said. They had originally been sentenced to hang on January 22 but that was postponed after Mukesh Singh’s mercy plea was rejected.

Today’s mercy plea rejection means the earliest the four can be hanged is February 15; rules state a convict must be given 14 days between the rejection of a mercy plea and his execution.

Amid growing anger and frustration at a judicial system seen to be offering more support to the perpetrators of this horrific crime than its victims, the four convicts have been filing petition after petition in an attempt to delay their execution.

Also yesterday the Supreme Court rejected Pawan Gupta’s claim of being a minor at the time of the attack; this was the second time the same petition had been filed in two weeks.

“How many times will we hear the same things, you have raised it already many times,” the court said, hearing the petition filed on Friday, the day a second date of execution was announced.

On December 16, 2012, the young woman who came to be known as “Nirbhaya” was gang-raped by six men, tortured with an iron rod and thrown off the vehicle. She died on December 29.

Of the six men, one was found hanging in jail. The youngest, just short of 18 when the crime was committed, was released after three years in a reform home.