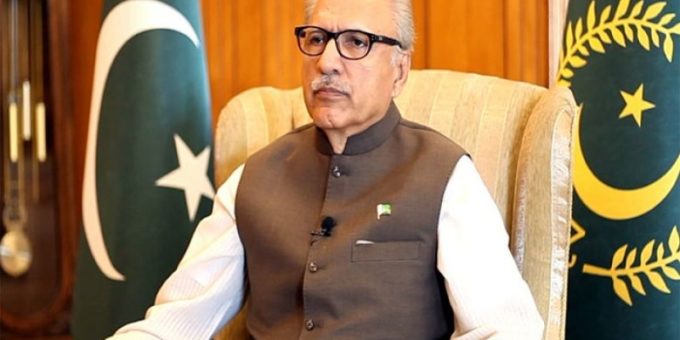 In a statement, he said the incident is very sad and shameful, and not religious in any way whatsoever.

In his remarks, Chief of Army Staff General Qamar Javed Bajwa expressed all out support to civil administration to arrest the perpetrators of this heinous crime and bring them to justice.

In his tweet, he offered condolence to bereaved family, government and people of Sri Lanka. He said perpetrators will be brought to justice.

The Minister said such acts have no place in our faith and country.

Condemning the incident, Punjab Chief Minister Sardar Usman Buzdar said this tragic incident has left every Pakistani in shock, and those responsible for this awful act do not deserve to be called human beings.

Meanwhile, different segments of the society are pouring in with strong condemnation of the horrific killing of a Sri Lankan national by a violent mob in Sialkot.

In a statement, Former Chairman of the Central Ruet-e-Hilal Committee Mufti Muneeb-ur-Rehman said there is no ground to take the law into hands when a constitutional and legal system is present in the country.

Talking to the media in Lahore, Chairman Central Ruet-e-Hilal Committee Maulana Abdul Khabir Azad said sanctity of Hazrat Muhammad Rasool Allah Khatim un Nabiyeen Sallallaho Alaihe Wa Ala Alayhee Wa Ashabehi Wassalam is part of our faith but it is also incumbent upon us to follow his teachings which say do not cause any harm to trees.

Maulana Abdul Khabir Azad said that in the presence of a state and its institutions, individuals cannot be allowed to stage courts and decide cases.

Addressing a news conference in Lahore, PML (N) President and Leader of Opposition in the National Assembly Shahbaz Sharif the incident has caused the whole nation to hang its head in shame and no amount of condemnation would be enough.

He said Pakistan has very good relations with Sri Lanka and it should be hoped that the culprits will be given exemplary punishment.

Sialkot Chamber of Commerce and Industries highly condemned the act of violence at a private factory in Sialkot.

In a press release, President SCCI Mian Imran Akbar urged the government to crackdown on all the perpetrators and inciters of the incident.

While expressing solidarity with the bereaved family, the President said 3rd December would go down as a dark day in the history of Sialkot.

Taking to social media, celebrities including Mehwish Hayat and Mahira Khan said they look to Prime Minister Imran Khan to take swift action against such kind of mob violence.

“Listen To Your Body My Friend”: Jonty Rhodes’ Message To Suresh Raina After Knee Surgery
2019-08-10