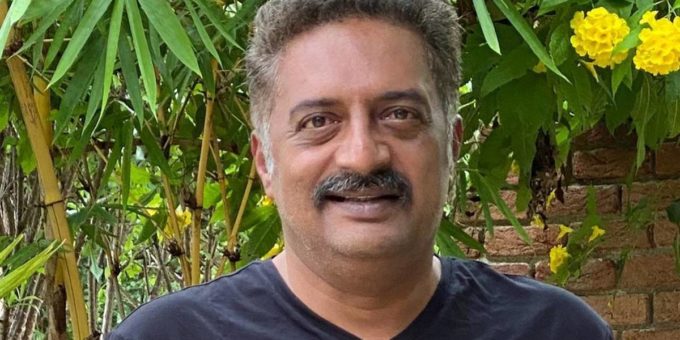 Suriya’s latest release Jai Bhim is receiving immense love from the audience, celebrities and critics. However, a section of social media users have expressed their displeasure over a particular scene.

In the scene, Prakash Raj’s character slaps a man who speaks in Hindi and asks him to speak in Tamil instead. The scene did not go down well with several netizens as they criticised it and called it anti-Hindi propaganda.

Now, Prakash Raj has addressed the issue. He said Jai Bhim is about injustice against tribals but some chose to see the scene from a perspective, which exposes their “agenda”.

“After watching a film like Jai Bhim, they did not see the agony of the tribal people, they did not see and feel terrible about the injustice, but they only saw the slap. That is all they understood. This exposes their agenda,” he said, adding that in the time the film is set in, a person would have reacted the same way at ‘Hindi being imposed’ on them.

Gabrielle talks about the importance of forgiveness
2021-09-16