In her latest interview, Pragya Jaiswal revealed that she took Salman Khan’s permission to touch him on the first day of the shoot of their latest song Main Chala. The song is sung by Guru Randhawa and Iulia and features Salman Khan and Pragya Jaiswal. It was released on Saturday.

Pragya in an interview with Siddharth Kanan said, “See, I met Salman sir for the first time on the set on the first day of our song shoot. Naturally, I didn’t know what was allowed and how much was allowed. Whenever you meet someone for the first time, and that too India’s biggest star Salman Khan, you want to make sure that you are doing everything right. You don’t want to do anything, even by mistake, that will make him upset or angry.” 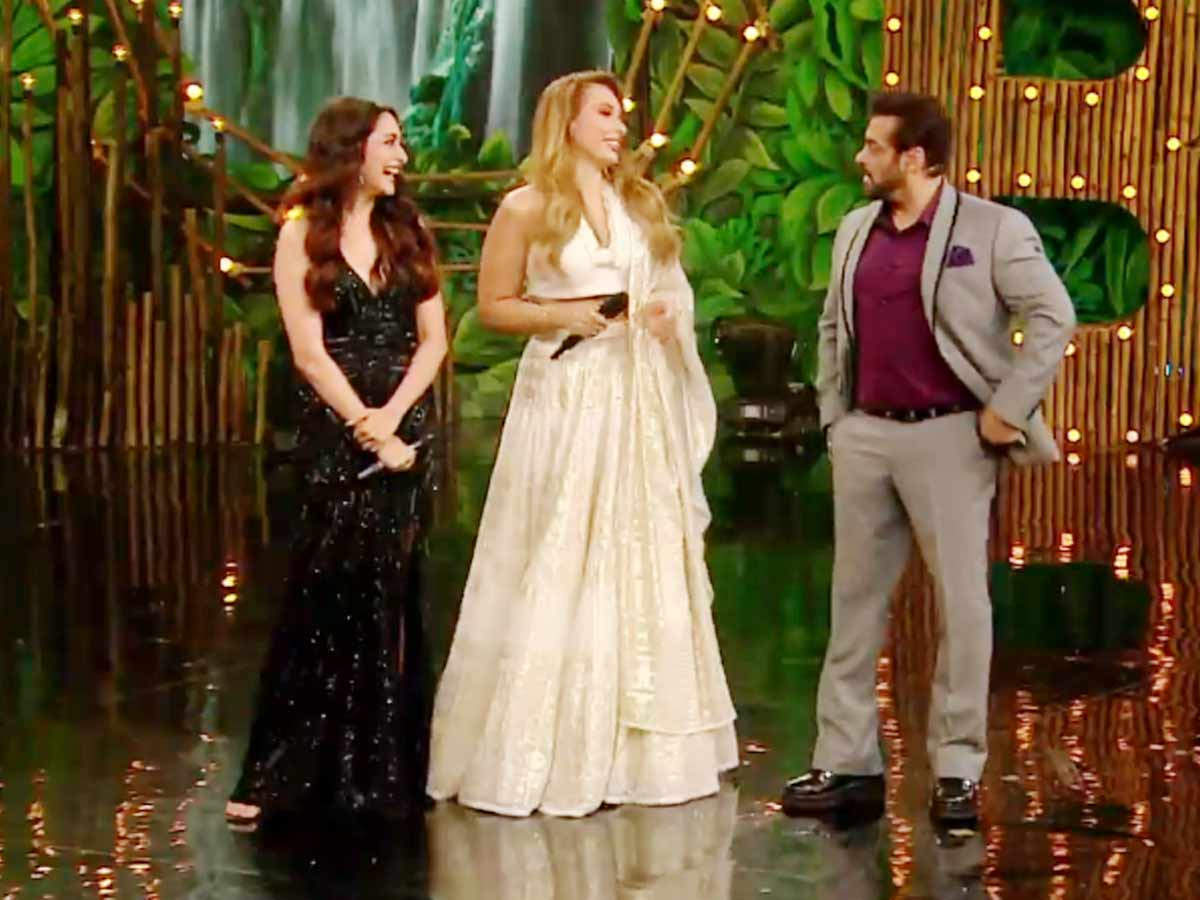 She further added, “I was just being extra-sure and I asked him on the first day, ‘Can I touch you?’ It’s a romantic song, it has cute moments and you have to have good chemistry to be comfortable. I wanted to make sure that sir is in a good mood. I didn’t want to do anything which would make him say, ‘She is doing too much.’ So I used to ask for permission, especially on the first day, but then after that, I got comfortable. Sir said, ‘No problem, you can touch me’.”

Pragya and Iluia also joined Salman on Bigg Boss 15 to promote their song while Guru Randhawa joined via video call.