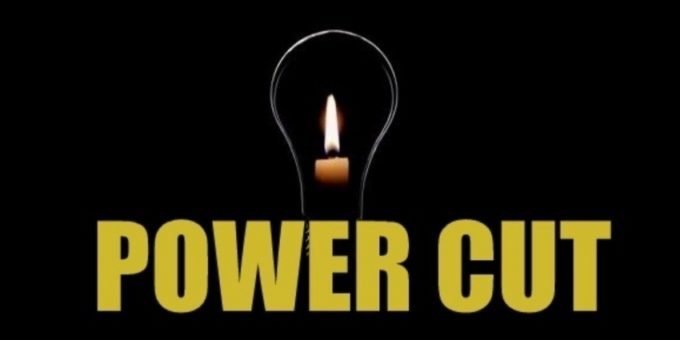 According to the Ceylon Electricity Board, the power cuts are reported as two generators at the Kelanitissa Power Plant have run out of Diesel.

300 MegaWatts of power were lost from the National Grid as a result of this and power cuts are likely in certain areas, in the nighttime as well, Additional General Manager Andrew Nawamuni, the spokesperson of the Ceylon Electricity Board told News 1st.

Andrew Nawamuni went onto note that although two ships carrying Diesel required for the operations at the Power Plant have arrived at the Colombo Port, payment must be made to the Ceylon Petroleum Corporation to obtain the Diesel on board the vessels.

He pointed out that the Central Bank of Sri Lanka should take the necessary steps in this regard.

Every Long-Term Investor Needs To Prepare For The ‘Population Problem’

Coronavirus: With Omicron, is it possible to achieve lifelong immunity against COVID-19?

Andhra Pradesh Boy, 7, Dies Of Suffocation After Getting Locked Inside Car
2019-05-28