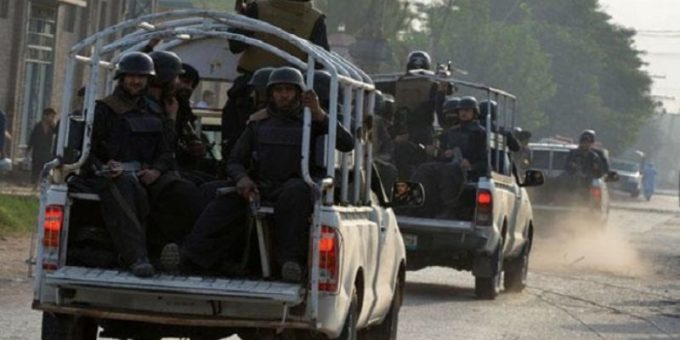 Three suspected terrorists were killed during an operation by the Peshawar police and Counter-Terrorism Department, Geo News reported Thursday. The militants belonged to Daesh-Khorasan, the group’s Afghanistan chapter.

Police said that three other accomplices managed to escape during the nighttime operation because it was dark.

The CTD and police launched a joint operation in Peshawar’s Shahpur area over a tip-off about the presence of terrorists, said the CTD officials.

They said that the terrorists opened fire at the law enforcement personnel as soon as they arrived.

“Three of the terrorists were shot dead in retaliatory fire by the CTD and police,” the CTD officials said.

According to the CTD, three SMGs, grenades and cartridges were seized from the possession of the militants.

A search operation has been launched to arrest the terrorists who fled, CTD added.

Fresh Downpour In Parts Of Kerala; 65 Killed Due To Rains In Uttarakhand