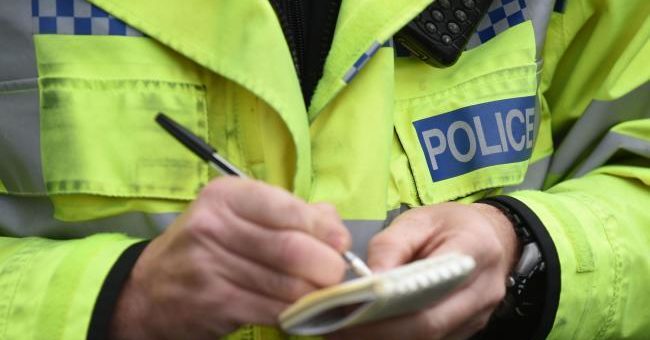 A POLICE sergeant who made racist remarks in front of the public has been kicked out of the force.

At a misconduct hearing yesterday, Andrew Hother, 49, admitted to behaving in a bullying manner towards his colleagues, making racist remarks, and vaping inside police cars while in uniform.

The sergeant has been dismissed for breaching standards of professional behaviour in respect of authority, respect and courtesy, discreditable conduct, equality and diversity and orders and instructions.

“This officer’s behaviour fell far short of the standards we expect at Sussex Police. He has let himself, his colleagues and the public down.”

The matters were described as very serious and he was dismissed from the force without notice.

Aymen Saleem Steals The Show With Shoot For Zainab Chottani

Kalank trailer launch: “It was FATE” quips Madhuri Dixit on working with Sanjay Dutt and other co-stars
2019-04-03