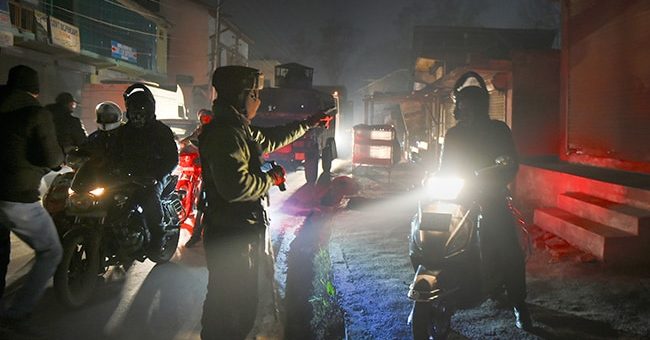 A police officer and a civilian were killed in two separate attacks by terrorists in Anantnag and Srinagar this evening, police said.

An Assistant Sub Inspector of police was targeted in Bijbehara town of Anantnag. He was critically injured and shifted to hospital where he died.

The officer has been identified as Mohammad Ashraf. Police said area has been cordoned off to track down attackers.

In another attack, a civilian was killed at Safakdal in downtown Srinagar. Police said terrorists fired at Rouf Ahmad. He was injured and shifted to hospital where doctors declared him dead on arrival.

Shahid wants Shaheen to ‘prove him wrong’ over Qalandars captaincy