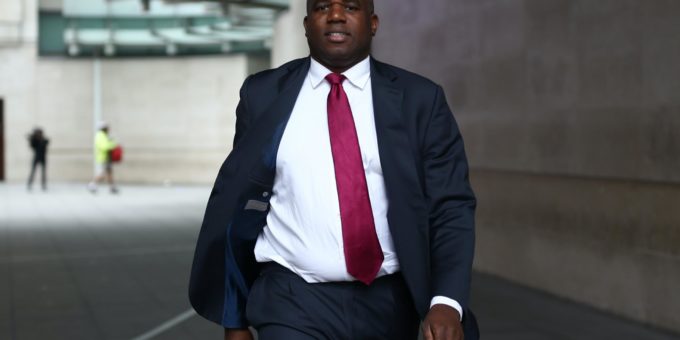 An investigation into an online racist threat was dropped because Twitter refused to co-operate with police, an MP has said.

The message, which referred to Labour MP David Lammy with a racial slur and threatened that he would “hang from a lamppost”, was sent in early August.

Mr Lammy, shadow secretary of state for justice, reported the tweet to the Metropolitan Police.

He tweeted the founder of Twitter, Jack Dorsey, and said: “Please explain why you are shielding vile racists who make death threats on your platform? #BlackLivesMatter.”

Mr Lammy later added: “You should not be able to push race hate and send death threats with impunity online. Shame on Twitter for failing to act with the Metropolitan Police to identify who sent this threat.

“#BlackLivesMatter has to be more than a slogan to drive traffic and ad revenue on your website.”

A Twitter spokesperson said: “We are co-operating with the Metropolitan Police, having now received and processed the correct information.”

When the racist tweet was first sent, it took several days for the account to be suspended and the messages removed.

Sir Keir said: “The racism David Lammy, black MPs and black people across our society are subjected to is disgraceful. Social media platforms must be quicker at taking action against hate. Racism has no place online or anywhere in our society.”

The best astronomy photos of 2020