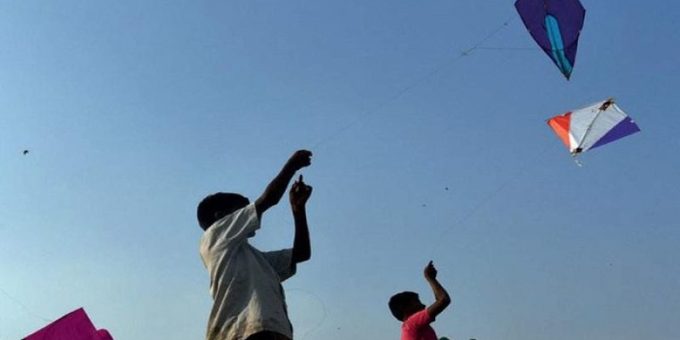 As many as 52 kite flyers have been taken into custody by the police in Lahore,  reported on Monday.

As per details, the crackdown against people violating the kite flying ban across the Punjab province is underway and recent action 52 kite flyers have been taken into custody from the city’s Model Town division in the past 24 hours.

The police said 14 people violating the kite flying ban were taken into custody from the limits of PS Nishtar Colony, three from Kot Lakhpat, eight from Kahana, five from PS Achra, 11 from Liaquatabad and four from Nasirabad.

Cases have been registered against the kite flyers.

On Sunday, Punjab Chief Minister Sardar Usman Buzdar had sought a report from Lahore Capital City Police Officer (CCPO) about the death of a three-year-old girl who died after the string of a stray kite slit her throat.

The CM had expressed a deep sense of sorrow and grief over the tragic incident, extending heart-felt sympathies and condolences to the bereaved family.

Chirag Paswan Has Reaped What He Had Sown: JD(U) Chief RCP Singh