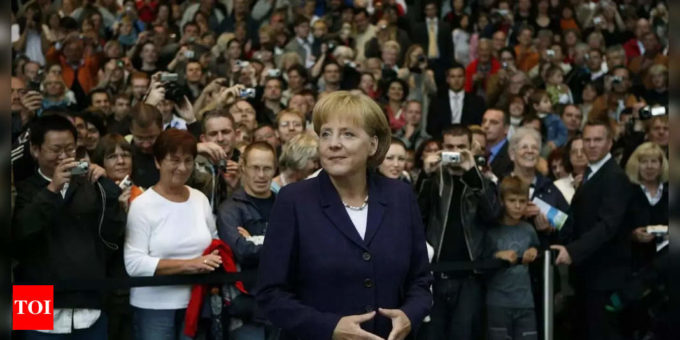 WARSAW: A government official says that Poland will temporarily host some 500 Afghan evacuees who had worked for NATO in Afghanistan. Michal Dworczyk said Friday that the Afghans will remain in Poland for up to three months before moving on to other countries. Depending on their choice, up to 50 persons will be able to settle in Poland. However, Poland has not been a popular destination in Europe for migrants.
Dworczyk, a top aide to Prime Minister Mateusz Morawiecki, said on Radio RMF FM that the first group of some 250 persons would arrive Friday from the NATO air base in Ramstein, Germany.
Separately, Poland has evacuated some 1,300 people from Kabul, mostly Afghanis, who had worked with Poland’s military and diplomatic mission, and their families and said it is taking responsibility for them.

Why has Australia switched tack on Covid zero?