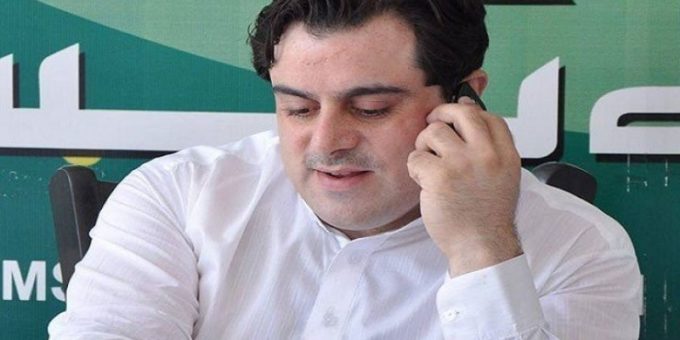 According to police officials, the armed men on two motorcycles opened fire on the PML-N MPA after he visited a party worker in Data Darbar area of the city.

The MPA suffered two bullet injuries in his leg and stomach, a police official said, adding that he was rushed to the Lahore Mayo Hospital, where is he is undergoing treatment.

Punjab Chief Minister Usman Buzdar has taken notice of the incident and directed police officials to submit the report at the earliest.

Emraan Hashmi expresses his gratitude for being safe in pandemic, vows to support his fellow members in whatever capacity he can : Bollywood News
2021-08-26