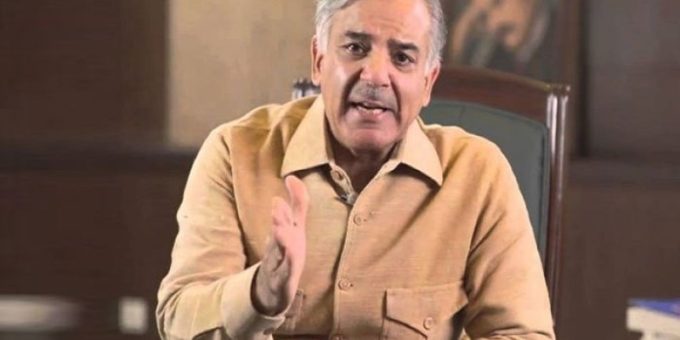 Opposition Leader in National Assembly (NA) Shehbaz Sharif on Saturday said Prime Minister (PM) Imran Khan should have resigned instead of jacking up the prices of petroleum products.

In a statement, the PML-N leader said, “We need to get rid of this incompetent government to save the country from economic destruction.”

Earlier, Shehbaz Sharif lashed out at PM and said that he had surrendered to International Monetary Fund (IMF) in ‘economic war’.

While talking to the press, he said the government says that the burden will not fall on the poor people when in reality, this mini budget will seize the economy’s engine altogether.

This is the level of brutality and indifference this government has shown towards the poor people of Pakistan, said the opposition leader.

He further accused Imran Khan and company of increasing inflation in the country.

In Delhi Hospitals, Those Cured Of Black Fungus Return With Recurrence
2021-09-03