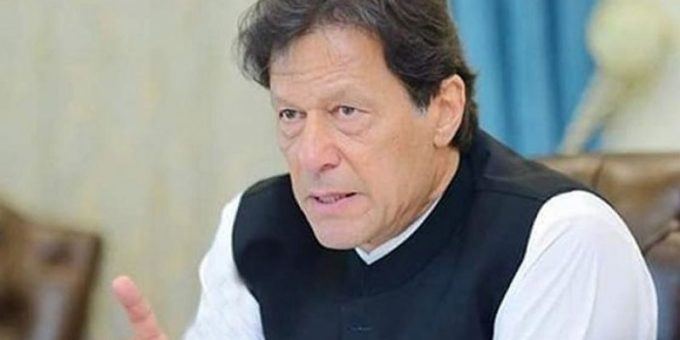 Prime Minister (PM) Imran Khan on Wednesday has taken notice of the people assaulting a female TikToker at Minar-e-Pakistan on the eve of August 14.As per details, PM Imran Khan contacted Inspector General of Police (IGP) Punjab Inam Ghani and took details of the incident.

He directed Punjab’s top cop to immediately arrest the people involved in assaulting the woman.

A video of insulting, assaulting and harassing a female TikToker, in Lahore, went viral on social media. A case was registered against 400 persons after Punjab CM Usman Buzdar took notice of the incident.

In her complaint, the Tiktoker stated that she was filming a video near Minar-e-Pakistan along with her friends when 300 to 400 people attacked them. She said the crowd surrounded them, pushing and shoving. They also tried to tear her clothes, she added.

The woman said a mobile phone, Rs15,000 cash and other valuables were stolen from them.

Punjab Chief Minister Usman Buzdar took notice of the incident after a video of the assault went viral on social media.