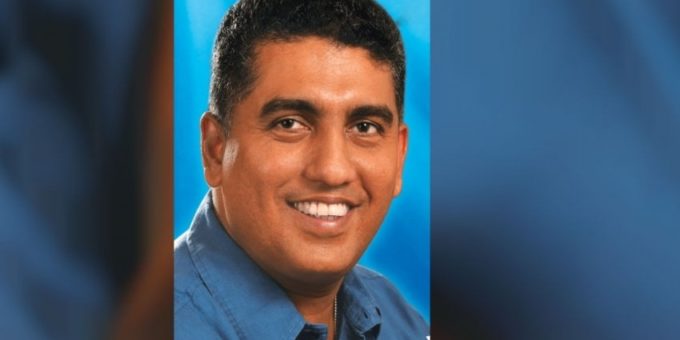 Prime Minister Mahinda Rajapaksa and a group including Fernando and other candidates visited with supporters in Kurunegala during the poll, sparking criticism.

The minister, in a statement, said traffic congestion was caused due to road development activities, and not due to the gathering of people.

He strongly denied that the group had gathered only to welcome Rajapaksa, and that there were no planned gatherings at that time.

Fernando lamented that critics did not have the backbone to appreciate development activities that benefit the people.

He added that Prime Minister Mahinda Rajapaksa did not need to engage in campaigning activities by meeting with the people or by going to schools.

The easiest diet trick to boost your vitamin C levels

In principle, Pakistan should come off the FATF grey list: FM Qureshi
2020-01-25