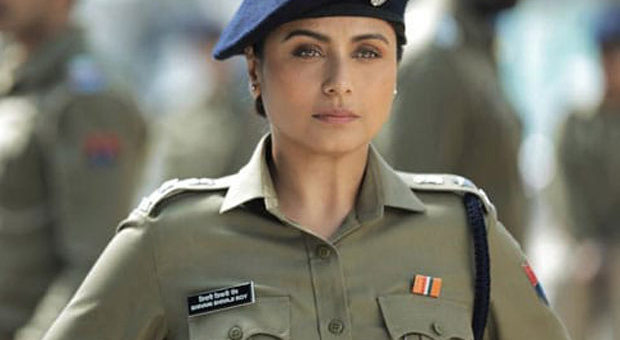 A man from Kota city has reportedly filed a petition in Rajasthan High Court challenging the release of Rani Mukerji’s much-awaited film Mardaani 2. The petitioner, Taslim Ahmed, has objected to the content of the movie shown in its teaser as the film is set in Kota city. Ahmed has made the Central government and the Censor Board the party and alleged that the movie and its content could tarnish the image of Kota city. Ahmed has urged the high court to ban the release of the film to prevent the image of Kota city from being tarnished.

Rani Mukerji’s Mardaani 2 has shocked and gripped the nation with its brilliant storyline that is inspired by shocking true crimes against women by juveniles. The edge-of-the-seat thriller will see Rani in a race against time to capture a brutal serial rapist who systematically targets women. Mardaani 2 has definitely sparked a conversation on the threat this poses on young women and girls and the spiking rate of violent crimes in India.

Rani is reprising the role of the fearless and committed Superintendent of Police, Shivani Shivaji Roy in the film. She had delivered a knock-out performance in the superhit and hugely acclaimed prequel, Mardaani, in which she took on the kingpin of a child trafficking racket. Produced by Aditya Chopra, Mardaani 2 will be Rani’s next release after the global blockbuster Hichki that delivered 250 crores worldwide. Mardaani 2 is set to hit theatres on 13th December.