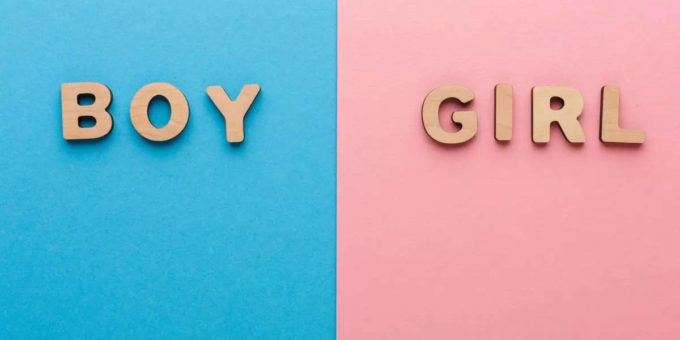 The 1940s brought another turn of events. Now, pink became the colour for girls, while blue was for the boys. Why this happened is not clear, but according to Philip Cohen, a sociologist also at the University of Maryland, it could have been a marketing strategy.

“This happened during a time when mass marketing was appearing,” Cohen told Life’s Little Mysteries.

“Being ‘gender normal’ is very important to us, and as a marketing technique, if retailers can convince you that being gender normal means you need to buy a certain product — cosmetics, plastic surgery, blue or pink clothing, etc. — it just makes sense from a production or mass marketing perspective,” he added.

Some have even argued that pink is a feminine colour, while blue is more masculine. However, if we tread back to the times when blue was for girls and pink for boys, one could argue that sex-specific colours have never been stable.

In the mid-1960s and 1970s, many who were a part of the women’s liberation movement spoke against this trend. The members believed that dressing girls in stereotypical ‘girly’ clothes would restrict them from achieving their aims and aspirations, and limit their way to success.

Watch: How To Make Winter-Special Palak Dal For A Wholesome Dinner