Sidharth Malhotra and Kiara Advani were clicked at the airport together. The two appeared to be jetting off for their New Year’s mini-vacay, though one can’t be sure. Earlier, too, Sidharth and Kiara have taken vacations together. The two starred in Shershaah this year which brought them newfound fame. Sidharth Malhotra portrayed the role of Capt. Vikram Batra (PVC) and Kiara played the role of Dimple Cheema, the love of his life. The film was a massive success and was celebrated by critics and audiences alike. It has been rumoured for a while now that Sidharth and Kiara are dating and their chemistry was off the charts in Shershaah. 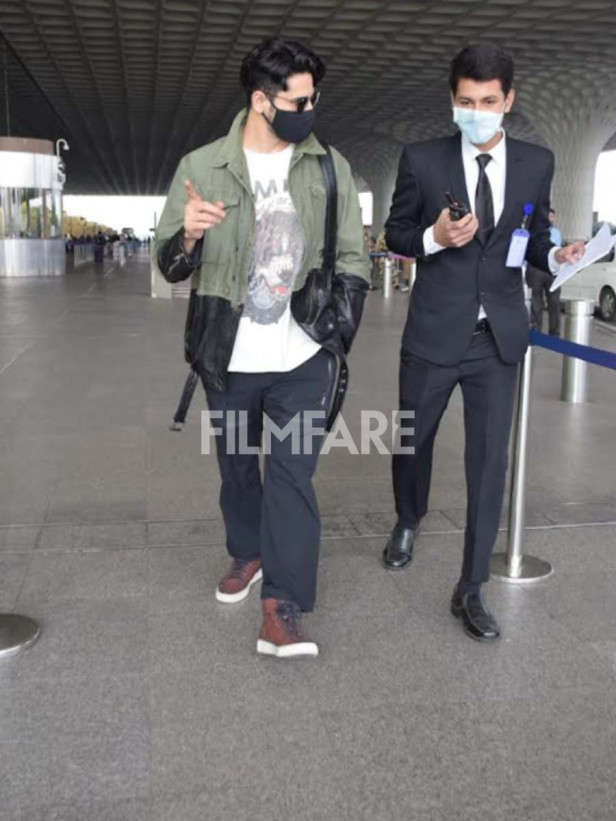 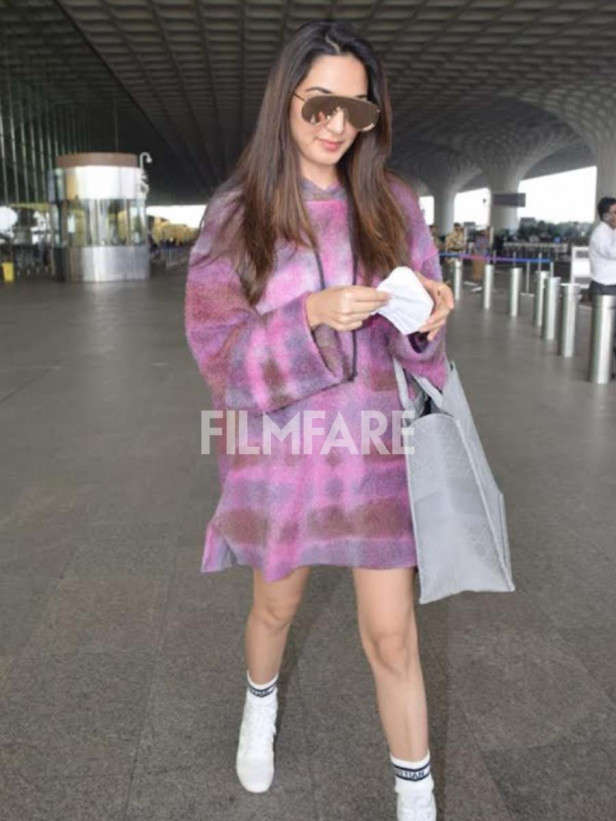 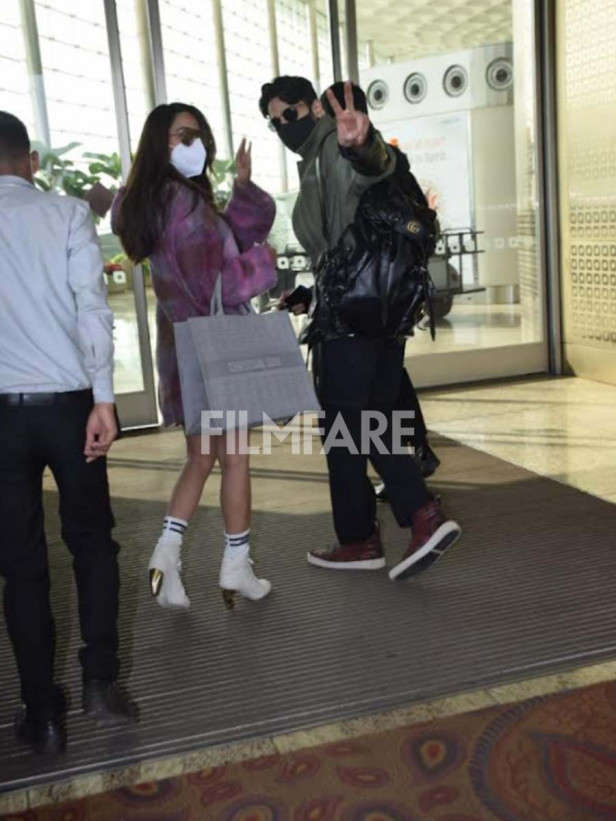 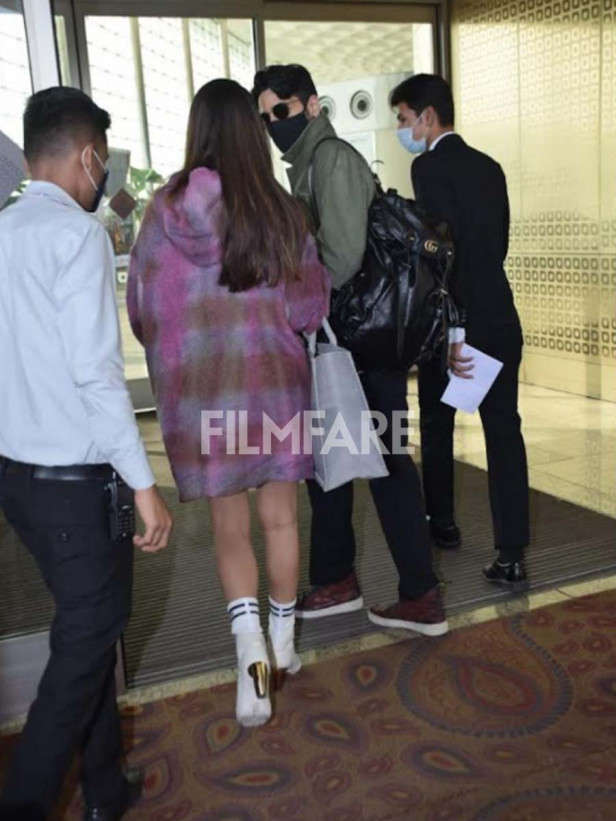 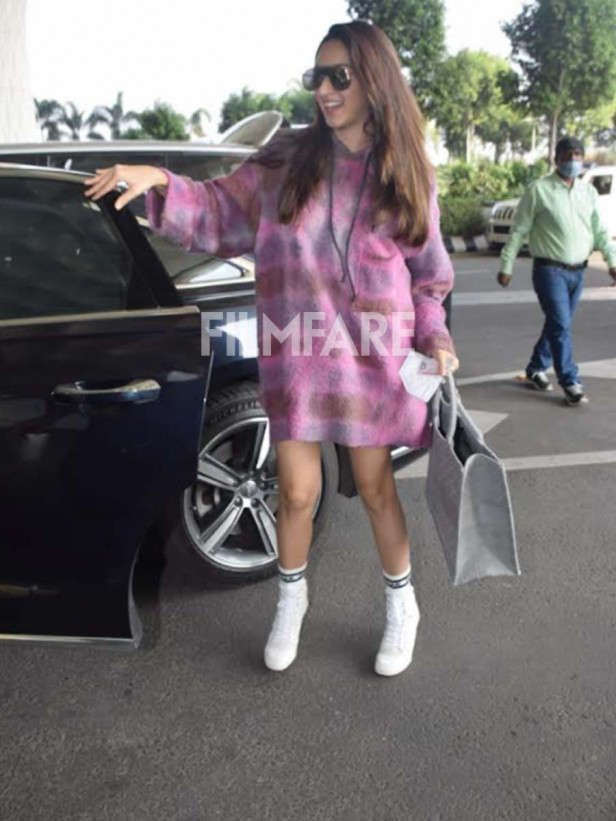 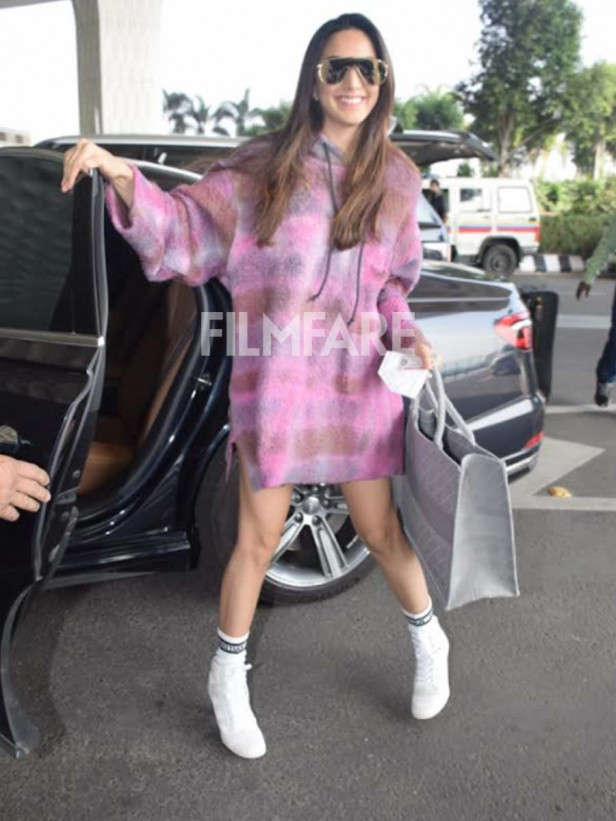 Haridwar Hate Speech-Givers, Cop Laugh, He Will Be On Our Side

‘Be grateful for this country’: The media’s reporting of racism is woeful and here is why
2019-12-23

Afghanistan: Journalist Anisa Shaheed refuses to give in to Taliban
2021-08-15