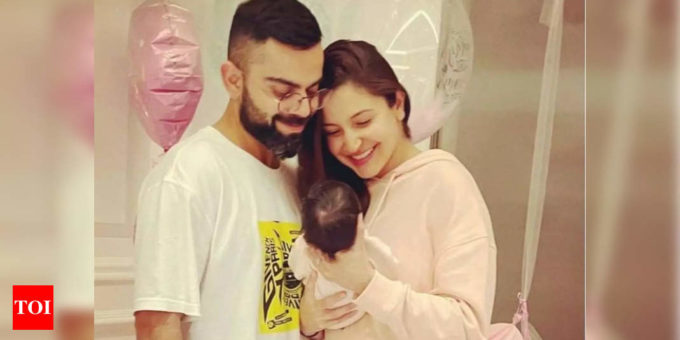 Actress Anushka Sharma and Cricketer Virat Kohli have been extremely successful in keeping their daughter, Vamika, away from the public eye. Given their popularity and massive fandom, it is rather very impressive!

However, on Sunday, the actress along with her daughter were spotted cheering for her husband, Virat, at an ongoing cricket tournament in South Africa. The mother-daughter duo were on the stand enjoying the match, when according to the actress they were “caught off guard” and snapped.

The never before seen images of the toddler immediately went viral, spreading across social media like wildfire. Anushka broke her silence and addressed the situation in a statement released on her Instagram story.

“Hi guys! We realise that our daughter’s images were captured at the stadium yesterday and widely shared thereafter. We want to inform everyone that we were caught off guard and didn’t know that the camera was on us,” she wrote.

She further added and requested, “Our stance and request on the matter stay the same. We would really appreciate it if Vamika’s images are not clicked/ published for reasons we have explained earlier. Thank You!”

Immediately after their daughter Vamika was born, the couple was very straightforward with their choice of parenting. In an Instagram post, Virat had shared, “We have decided as a couple to not expose our child to social media before she has an understanding of what social media is and can make her own choice.”

Late last year, in December, 2021, both Anushka and Virat had penned a note on their social media thanking the Indian paparazzi for respecting their privacy and their choice to keep their daughter away from the limelight. “We are deeply thankful to the Indian paparazzi and most of the media fraternity for not publishing pictures/videos of Vamika,” Anushka had posted on her Instagram.

Additionally, revealing the reason behind it, she said, “As parents, our request to the few who carried the images/video will be to support us going forward. We seek privacy for our child and would like to do our best to give her a chance to live her life freely away from media and social media. As she is older we cannot restrict her movement and hence your support is needed so kindly practice restraint in the matter. special thank you to fan clubs and people of the internet for going out of your way to not post images. It was kind and highly mature of you.” 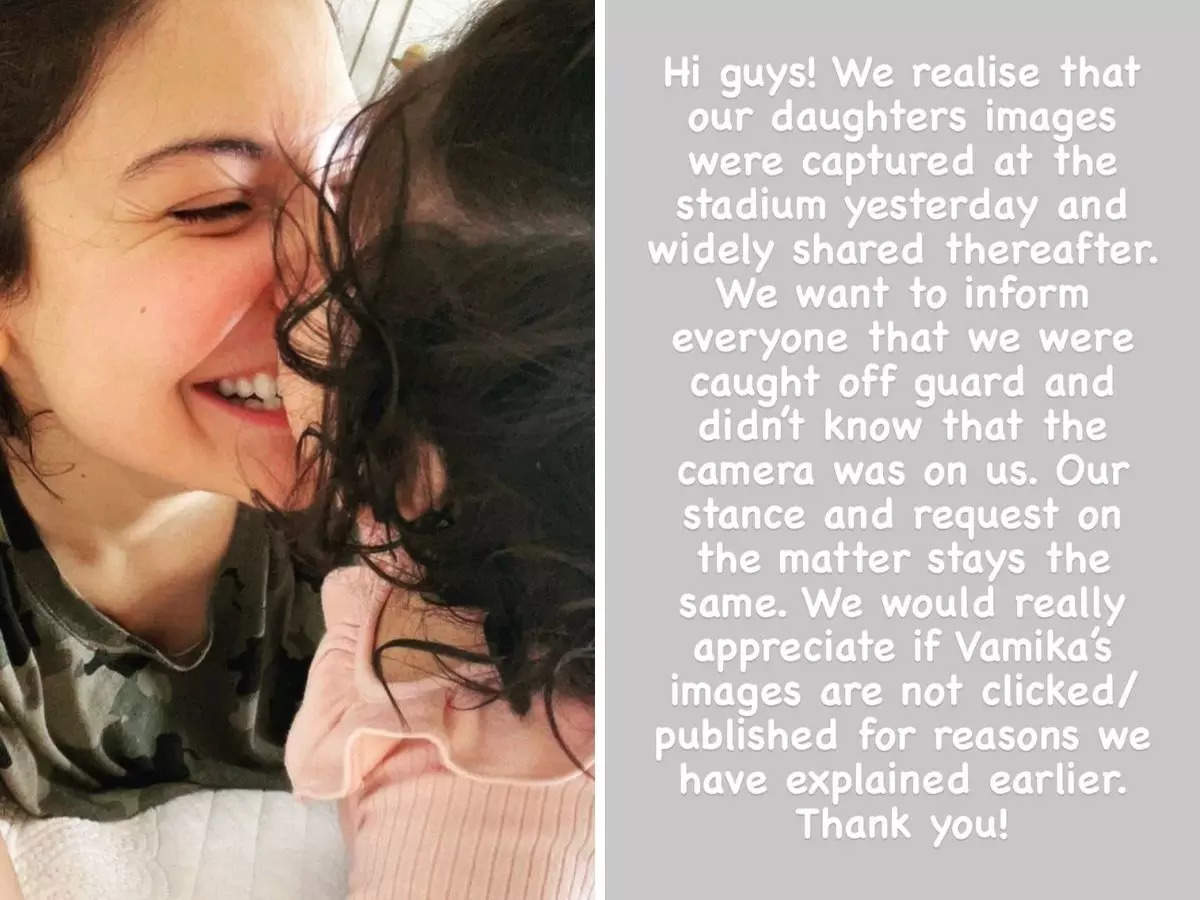 Why must we respect a parent’s choice?

As pictures of baby Vamika circulate on social platforms, fans are furious and demand that the image be taken off from all public arenas.

While some would argue that their choice of profession and their popularity may make it difficult for them to maintain their “stance”, others believe that respecting their decision as parents is morally necessary.

However, at the end of the day, it all comes down to what the parents think is best for their child. If they believe being in the public eye won’t do any good for their child’s progress and personality, it should be respected. But that’s not to say that those who often share their baby’s images are wrong. Until and unless your intentions are right, there is no one who can undermine your love for your child.

To qualify as FULLY VACCINATED, one should be triple dosed